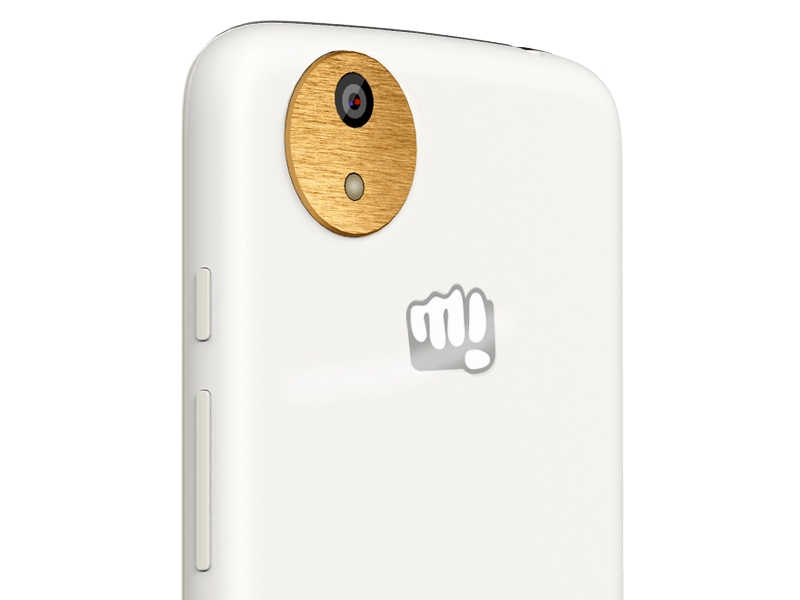 Android 6.0.1 Marshmallow, the latest update to Android that was released by Google earlier this week, has started rolling out to Android One smartphones.

According to some users reports (via Android Police), the OTA update has started hitting the Micromax Canvas A1, as well as Android One handsets in other countries like the Cherry Mobile One, General Mobile 4G, and i-mobiles IQ II.

The update weighs 75.6MB and brings the handset build number to MMB29K. Other Android One smartphones such as the Lava Pixel V1 and Karbonn Sparkle V, and others are likely to receive it soon as well.

Android 6.0.1 Marshmallow brings support for the new set of emojis, as promised last week, and can be used on Google's Keyboard app that ships with the Nexus devices. It specifically adds new emoji characters with full support for Unicode 7.0 and 8.0 emojis. The previously available emojis have also received visible tweaks in terms. The update also brings with it the December Security Update for Android devices alongside minor tweaks such as adding revamped navigation buttons for tablets.

The search giant while introducing the OS had promised to keep its Android One handsets a priority for OS updates, and it seems to be making good on its word. Android One users in October started receiving Android 6.0 Marshmallow OTA update.

HTC VP of Product Management, Mo Versi on Monday also announced that the HTC One A9 smartphone will be receiving Android 6.0.1 Marshmallow update this month.