Share on Facebook Tweet Snapchat Share Reddit Email Comment
Google last week started rolling out the second Developer Preview of Android N adding new features such as Launcher shortcuts, Emoji Unicode 9 support, and more. While Google revealed a list of features and fixes it introduced in the Preview 2, some other new features have been discovered that the next version of Android will natively support 3D Touch-like pressure sensitive displays, as well as feature new VR helper services.

Phandroid after an in-depth teardown of the latest build has found traces of functionality similar to Apple's 3D Touch technology for OEMs and third-party developers to offer a wider variety of user interface options. Phandroid took some help from Nova Launcher to show the feature working in the latest Android N Developer Preview 2, in the form of gesture shortcuts. The demo video shows the Weather app icon with swipe down gesture gives a glimpse of weather forecast for upcoming days without opening the app. It adds that developers can use any gesture they want. In another report, Phandroid says that Google partially gives references of 3D Touch-like feature addition. The official developer page notes, "Your app can create up to five dynamic shortcuts. When users perform a gesture over your app's launcher icon, these shortcuts appear. By dragging the shortcuts onto the launcher, users can make persistent copies of the shortcuts, called pinned shortcuts."

In a separate report, Ars Technica has discovered references of virtual reality features built into the latest Preview released last week. The report adds that the new build includes references to a 'VR Listener' or 'VR Helper'. 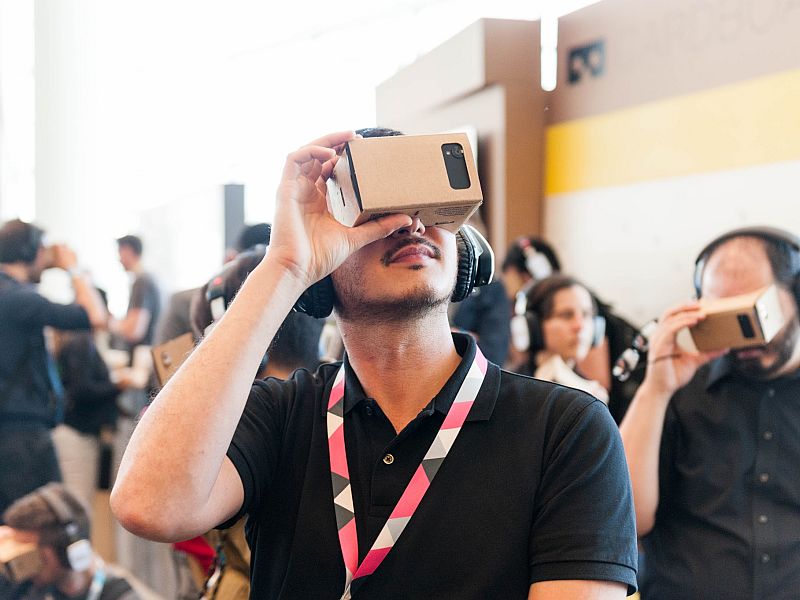 "In the latest Android N you can see this by navigating to Settings > Apps > Configure apps (the gear button in the top right) > Special Access > VR helper services," points out the report. At the moment, details about the new VR features built in the platform are limited. Earlier this year, a report had tipped wider support for virtual reality built into the next version of Android. The native support was meant to help reduce latency is reduced even on lower powered devices, helping minimise the nausea reported by early adopters.

We can expect Google to detail more about the 3D Touch-like feature as well as its virtual reality features at the upcoming Google I/O 2016 developer conference, which is scheduled from May 18 to May 20 this year.