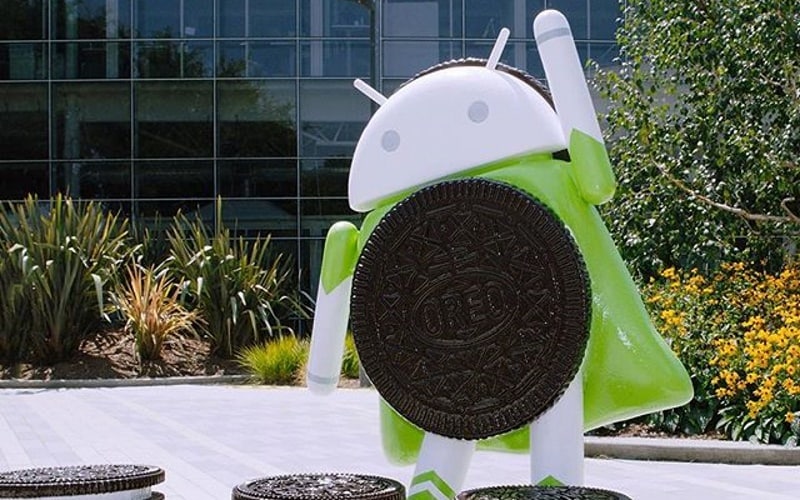 Google on Monday started rolling out Android 8.1 Developer Preview 2 for compatible Pixel and Nexus devices. The final preview is available for the entire hardware range that received the original Android Oreo update earlier this year, including Nexus 5X, Nexus 6P, Pixel C, Pixel, Pixel XL, Pixel 2, and Pixel 2 XL. Amongst other features, the new version enables the Pixel Visual Core coprocessor, which boosts the image signal processing on the smartphone.

Following the launch of the Pixel 2 and Pixel 2 XL back in October, Google revealed the smartphones featured a Pixel Visual Core chip that it had designed in partnership with Intel. The new chip is specifically designed to enhance the existing image-taking experience on the new Pixel handsets using machine learning and artificial intelligence (AI) efforts. Although the chip has existed on the Pixel 2 models since their arrival, the Mountain View, California-headquartered has finally enabled its experience through the new developer preview build.

Developers will be able to leverage to the presence of Pixel Visual Core to offer HDR+ shots on their apps, using the Android Camera API. This means that third-party apps would be able to deliver an experience close to the default camera app on the Pixel 2 models.

In addition to the Pixel Visual Core advancement, the Android 8.1 Developer Preview 2 includes "near-final" Android 8.1 system images for Pixel and Nexus devices along with official APIs (API level 27), latest optimisations and bug fixes, and the November 2017 security updates. There is also Neural Networks API that accelerates computation and inference for on-device machine learning frameworks like TensorFlow Lite and Caffe2 among others. Additionally, the new developer preview includes a Shared Memory API for lower-end hardware with 1GB or less RAM.

If you've already enrolled in the Android Beta Program, you'll soon receive an update notification to download the new preview through an over-the-air (OTA) package. However, you can also flash your Pixel or Nexus device manually by installing a compatible factory image. Factory images for all supported devices are available for download on Android Developers' site.

In case you don't want to install the developer preview, anticipating the public release of Android 8.1, you will need to wait for few weeks. The official launch of the new Android version is due in December, Google says. It will include all the features of the first and second developer previews as well as enhancements such as an 'SMS Connect' for Chromebooks and a space-saving tweak.

Jio Phone Booking Process Said to Have Started Again, But Not Open to Everyone
Tumblr CEO and Founder David Karp Is Leaving the Yahoo-Owned Blogging Platform