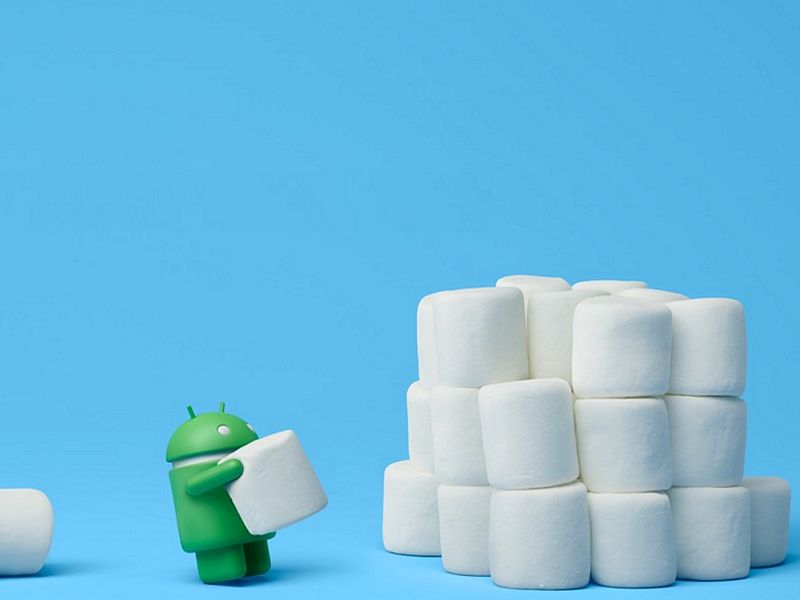 While the majority of Google's Android OEM partners are yet to release Android 6.0 Marshmallow builds for their handsets, some Android One smartphone users have reported receiving Android 6.0.1 Marshmallow OTA update, the first update to the company's latest mobile operating system.

The XDA Developer forum has a thread that includes comments from several users and the update appears to have only rolled out to second-generation Android One handsets including the Cherry Mobile One and General Mobile GM 4G among others. Unfortunately, there has been no announcement from Google about any new Marshmallow update.

A developer named LlabTooFeR has shared screenshots from an Android One phone showing the handset running Android 6.0.1 update with build number MMB29K.

At the time of writing, there was no word what are fixes or improvements the Android 6.0.1 Marshmallow update brings. The screenshots from Android One phones however show Android security patch level listed as December 1, tipping that Google may release the update to wider audience on the day. In one of the screenshots posted by Android Police, the Android 6.0.1 update notification shows the size as 87.5MB tipping that it might be an incremental update. 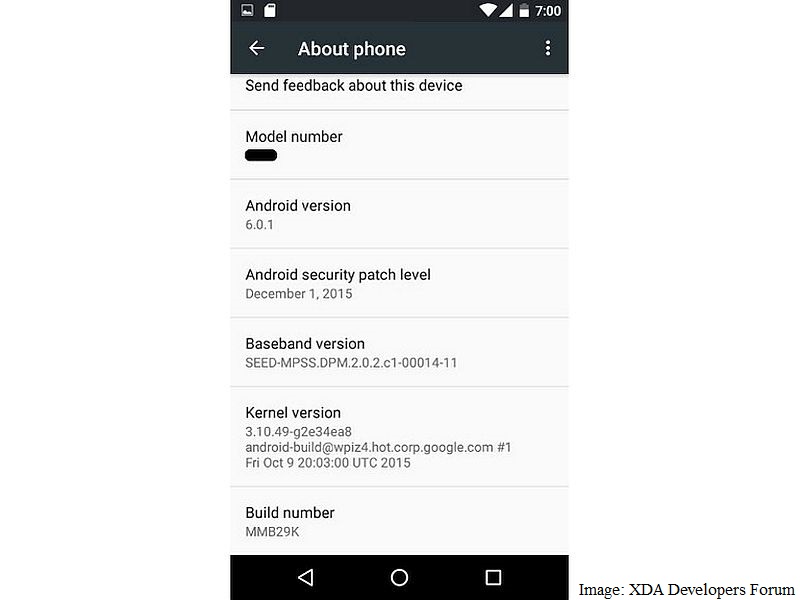 Google earlier this month, keeping to its promise for monthly Android security updates, started rolling out the November update focused on fixing security issues in the operating system to Nexus devices.

According to Google's most recent Android version distribution numbers from earlier this month, the share of active devices running Android 6.0 Marshmallow has gone up to 0.3 percent.

A recent report claimed that Google wants to give Android One another chance in the Indian market, and that the company has been working with Lava on a new Android One smartphone. The company this time is also said to be relaxing its 'strict' hardware requirements that made it tough for OEMs of the first-generation.