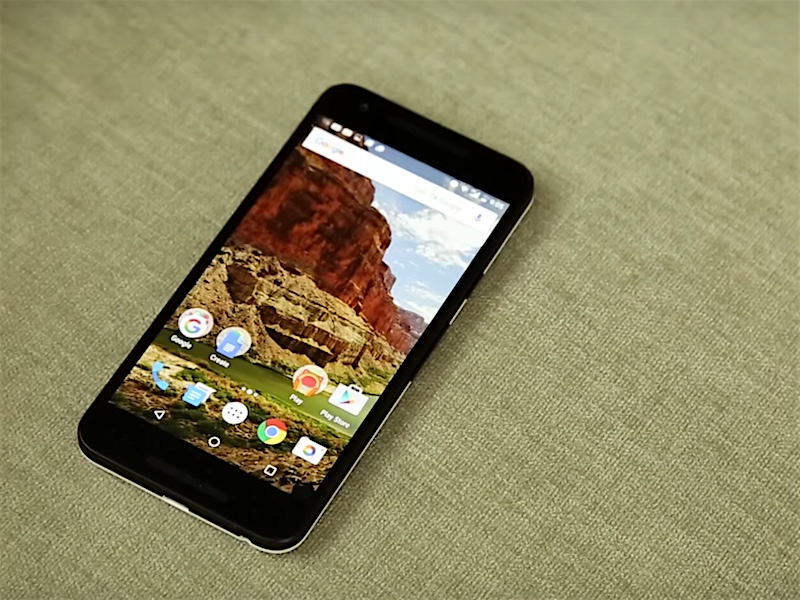 Android 6.0.1 Marshmallow, which Google released for Nexus and Android One devices last week, comes with a tiny and handy feature that many have asked for several years. Users are now able to control the volume of paired Bluetooth audio devices directly via Android system volume. But unfortunately, it doesn't seem to be working as smoothly as one would expect.

User reports indicate that with Android 6.0 Marshmallow, Bluetooth device volume is now integrated to system media control volume. This enables users to control volume on a large pool of Bluetooth supported devices such as headsets and car stereos, right from their Android smartphone or tablet. Prior to the update, users had to control volume from their phone and accessory separately. Of course, not every user will find this integration useful, with some users prefer distinct volume controls for source and output.

The feature was expected to arrive with Android 4.4 KitKat in 2013, as part of the extension to Bluetooth AVRCP 1.3 standard. The company had mentioned it on its developer website. But for unexplained reasons, the capability didn't make it to KitKat.

However, the feature isn't working as well as you would want it. As Android Police reports, the volume control between the devices isn't syncing well. Several users are experiencing loud volume even at the lowest volume settings. Nexus smartphones - including the Nexus 6P, Nexus 5X, Nexus 6, and Nexus 5 - are seemingly affected irrespective of the accessory used with them. Google hasn't acknowledged the bug yet, so there's no word on how soon can we expect the bug to be squashed.

The Android 6.0.1 Marshmallow update comes with a range of tiny new features. While the update is largely aimed at offering support for more emoji characters, as we saw recently, it also fixes the clock bug, that made the system clock on at least some Android 6.0 devices slower, causing users to get delayed alarm and meetings reminder.