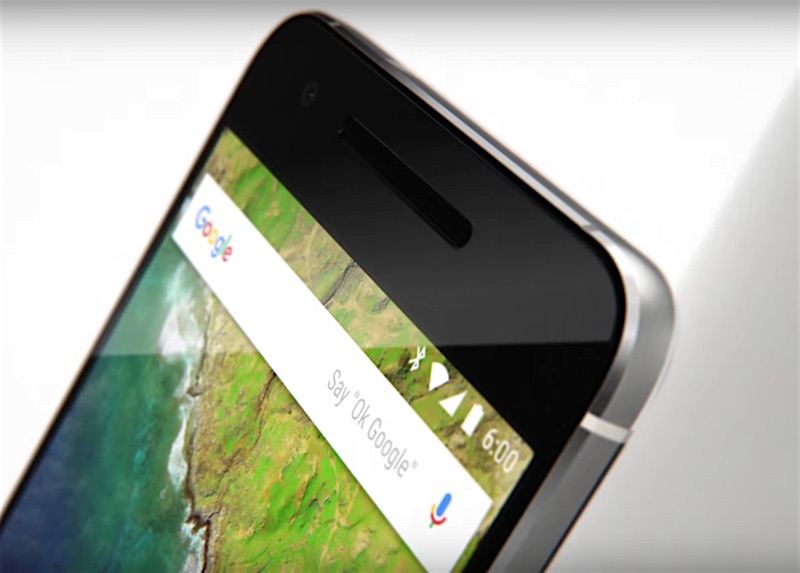 The Dark Theme, which Google quietly added as an experimental feature in the Android M Developer Preview, won't make a cut to the final Android 6.0 Marshmallow build. The feature, which was left out of the second developer preview of the forthcoming Android version, isn't on the cards for a public release.

If you were hoping to replace the regular Light Theme with the elegant-looking Dark Theme, that's not going to be happening on the forthcoming Android 6.0 Marshmallow update. Responding to a user request to bring back the Dark Theme with several refinements, a Google engineer said that while the Dark Theme feature won't be coming in Android 6.0 Marshmallow, it may come in future releases.

"Please bring back the Dark Theme In the Android M, this time with pitch Black colour applicable for displays like the notification centre, title bar & app drawer," a user asked. "Thanks for the suggestion. Our development team has looked into this feature request. This will not be included in the M release. However, this may be considered for future releases," the Googler responded.

The feature was seen in the demonstration at I/O developer conference earlier this year, and also was a part of the first developer preview of Android 6.0 Marshmallow. But the company quietly pulled it subsequent new developer preview. The Dark Theme could have been a useful addition and many users would have liked using it at night. You can, however, still look out for that feature on Google Play to see if any third-party app or launcher offers this functionality.

Android Marshmallow is latest major update for Google's mobile operating system. It comes with a handful of interesting features and refinements including apps permission and built-in support for fingerprint scanner, and RAM manager.