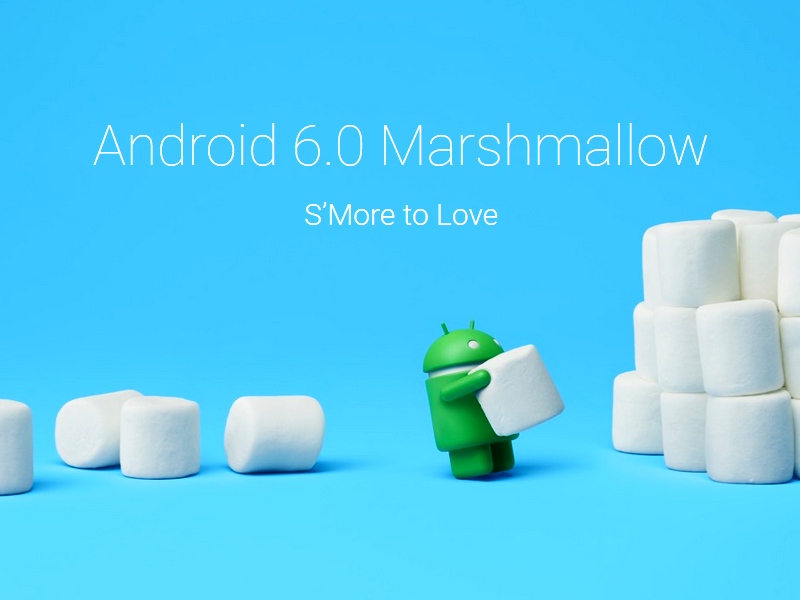 Google at its Nexus event on Tuesday announced the rollout of Android 6.0 Marshmallow update will begin from next week over-the-air (OTA). The OS update would be hitting the Nexus smartphones, tablets, and other Nexus devices first. This time, the Android One devices are also on the list of first devices to receive the update. The company also gave some statistics on the global Android usage.

Dave Burke, Vice President of Engineering, Android, on Tuesday stated that Android 6.0 Marshmallow update would be spanning across Nexus 5, Nexus 6, Nexus 7 (2013), Nexus 9, Nexus Player, and Android One devices. This means there would not be any more updates for the Nexus 4, Nexus 7 (2012) and the Samsung Nexus 10. The search giant would also be pushing the Android 6.0 Marshmallow source code to the Android Open Source Project (AOSP). While the start of the rollout is much closer to the new Nexus device launch this year, the OTA update could take weeks or even months to reach all Nexus devices worldwide.

Google introduced its Android 6.0 Marshmallow back in May during the Google I/O conference. Some of the new features of Android 6.0 Marshmallow, which has been available as the Android M developer preview since Google I/O 2015, include revamped app permissions; Google Now on Tap feature; new Chrome feature that will change the Web experience for Android users; new ways to handle Web links; integrated Android Pay mobile payment system; new fingerprint APIs for developers to add into their apps and native fingerprint support, apart from battery saver features called Doze that will make Android devices smart about managing power. Some of the other additions include a new memory manager, adoptable storage devices, new app drawer, auto backup and restore for apps, and support for USB Type-C ports.

"We've added 400 million active devices and the momentum is happening around the world - especially in emerging economies. In many, many places. In countries like Indonesia and Vietnam Android has literally doubled in the last year. And what's exciting about this is in most of these cases these are people who are adopting a smartphone for the first time," he said. Also announced was that Google Play now has over 1 billion active users and that more than 20 million Chromecast dongles have been sold until now. The company also said that 10,000 companies were either using or testing the Android for Work platform, and 30,000 new Chromebooks were being shipped everyday.