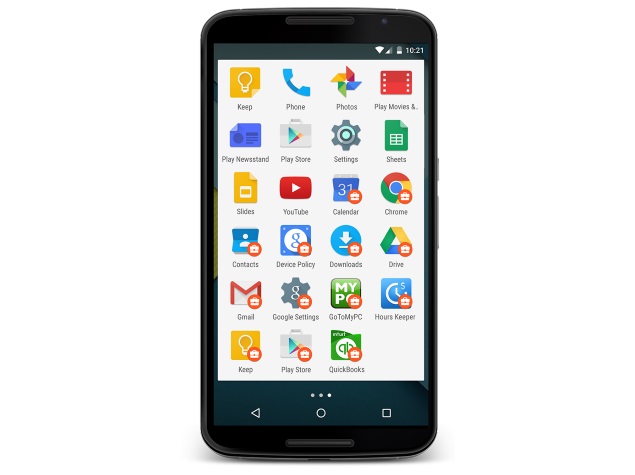 It seems one of the bugs that plagued Android 5.0 Lollipop is still haunting some users who recently updated to Android 5.1 Lollipop, the first major update to Android Lollipop.

Some users have reported a memory leak issue in the Android 5.1 update that causes apps to crash and even fills device's memory.

One of the users wrote on the issue tracker, "I woke up this morning and noticed that Gmail was laggy. I checked the RAM and it reported 800MB used. I cleared all open apps and it still the same. Restart [fixed] it of course. This was the only fix that I was looking forward to in the 5.1 update. So disappointed." The memory leak issue seems to be affecting limited devices such as Google Nexus 5 and Google Nexus 6, as can be seen on the issue tracker.

Google in no time acknowledged the memory leak issue in Android 5.1 Lollipop, and a project member said, "This has been fixed internally. We do not currently have a timeline for public release." We can expect another incremental update to the Android 5.1 (possibly Android 5.1.1) to be released in the coming days or weeks.

The memory leak issue in Android 5.0 Lollipop was first reported back in November last year and a Google project member in December marked the issue for 'Future Release' that seemingly confirmed that the company was unable to roll out a fix for this particular bug even with the Android 5.0.1 Lollipop update. Considering that users who recently updated to Android 5.1 Lollipop are still reporting the issue, it is confirmed that the memory leak issue still occurs.

Google starting last week announced the Android 5.1 Lollipop update that introduced some new features such as support for multiple SIM cards, Device Protection and HD voice on compatible devices with the update.