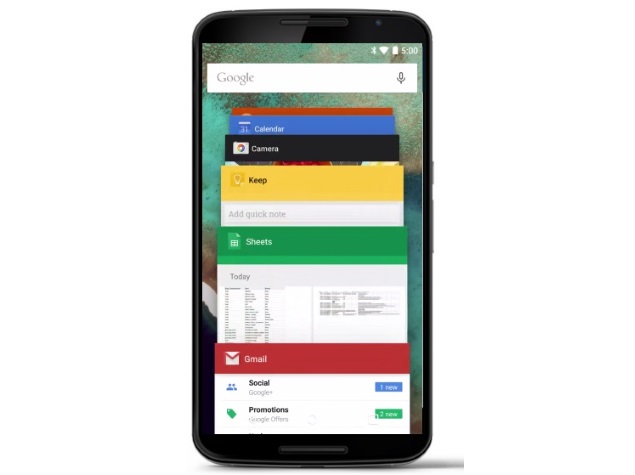 9to5google points out that Sprint on Sunday updated its software update release notes page for the Nexus 5 smartphone. The page claimed that an incremental update to Android 5.0 Lollipop will be rolling to the handset on Monday; though that has not started.

In the last few weeks, Android 5.0 Lollipop has been in the news for all wrong reasons with several user reports pointing to multiple bugs in the final release.

Some of the Android 5.0 Lollipop bugs recently reported by users include a Wi-Fi bug; an SMS bug; app switcher bug; another bug that removed the very useful 'silent mode' from phones, and a flashlight bug was also reported to be affecting some Nexus 5 and Nexus 4 users. Adding to the long list of Android 5.0 Lollipop bugs, two more were reported - one about the broken manual account sync button in settings, and other about frequent restart of apps in the background.