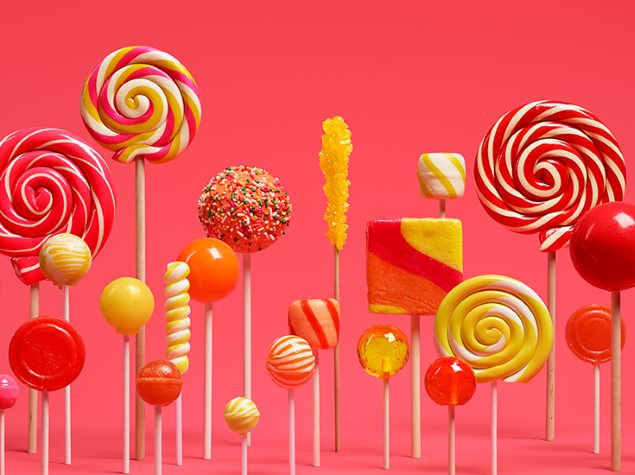 The search engine giant in a tweet confirmed the rollout; though the company has still has not revealed an exact time frame for the availability and says, "Will soon be available on most Nexus devices."

#AndroidLollipop rollout has started and will soon be available on most #Nexus devices. Dessert is served. pic.twitter.com/XVFX2tEbHv

Motorola, on the other hand, announced the news in a blog post and said, "We've started to roll out Lollipop in phases just a week after the public release of the software to the following devices in the US -Moto X (2nd Gen.) Pure Edition, Moto G (2nd Gen.) US GSM, and Moto G (2nd Gen.) Global GSM retail versions sold in the US."

The company further promises that it is "working hard with carrier partners" to bring the update to more devices. 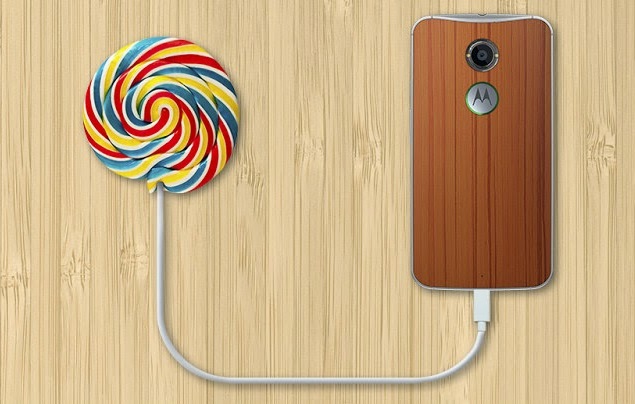 Additionally, Google has also released factory images for the Nexus devices - Nexus 5, Nexus 7 (2012 and 2013) Wi-Fi only models and Nexus 10 - that are receiving the Android 5.0 Lollipop update. There are no factory images for the Nexus 4 and Nexus 7 (2012 and 2013) 3G/ LTE models yet. However, we can expect Google to start rolling out Android 5.0 Lollipop to Nexus 4 and Nexus 7 3G/LTE models soon.

Last week, the already announced global rollout of Android 5.0 Lollipop was reported to be delayed till November 12 due to some 'outstanding bugs', which was later speculated to be a battery-draining Wi-Fi bug on the Nexus 5.