Last week, a Wi-Fi related bug was reported to be affecting some users, and now multiple reports are claiming that Android 5.0 Lollipop removes the very useful 'silent mode' from phones. Additionally, some Nexus 7 (2013) tablet users are reporting that they are having issues with video playback after updating to Android 5.0 Lollipop.

When users turn down the volume to '0' on Android smartphones (Android 4.3 and below), it activates vibration mode, while the silent mode is usually activated by turning volume up once again. In phones running Android 4.4 KitKat and higher, turning the volume down once again below vibrate mode activates silent mode. It however appears that with Android 5.0 Lollipop, turning the volume down below '0' offers only vibration mode, and no option exists to achieve true silent mode. 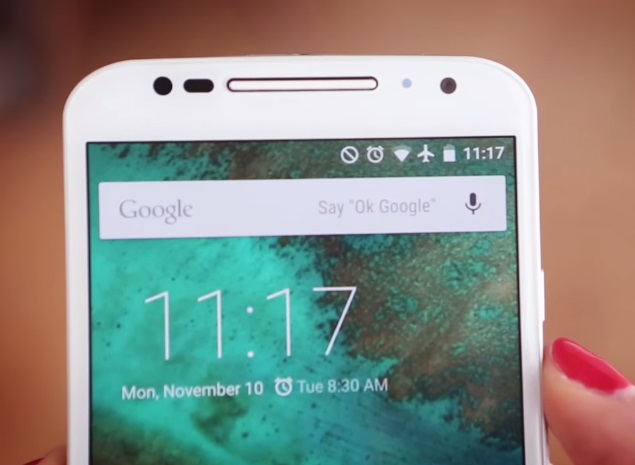 Motorola has shared a YouTube video to explain the new Priority notifications on the Moto X running the new Android 5.0 Lollipop.

The Android Police report also notes that a Google Nexus 9 running Android 5.0 Lollipop still offers 'silent mode'. The tablet offers vibrate mode when the volume is lowered to zero, while hitting the up toggle silent mode where the alarm will still work. The fact that silent mode still exists in the Nexus 9 with Lollipop lends credence to the speculation the 'silent mode' removal is actually a bug, and not a feature.

In other news, some Nexus 7 (2013) tablet users are reporting issues (via Android Police) in playing any video on the device after updating to the latest version of Android.

Reporting the issue on the Android Open Source Project Issue Tracker site, in a post titled "Android Lollipop video issue on Nexus 7 2013", some Nexus 7 (2013) users are claiming that their updated tablets are now unable to play any videos.

Another user writes, "I'm so disappointed by the lollipop update, because of this problem! Lollipop has a fresh look but you can't use any video on Nexus 7. That's nice! And now we have to wait for 5.1 or what?"

As of now, Google has not offered any update on the Nexus 7 (2013) video playback issue.

Last week, Google announced the Android 5.0 Lollipop OTA rollout for older Nexus devices (namely, the Nexus 5, Nexus 7 (2012 and 2013), and Nexus 10) alongside Motorola, which also started rolling out an OTA update for its second-generation Moto G and Moto X smartphones.