"Some sweet news for Moto Maxx and Moto E today: As we promised, we are continuing to expand Android 5.0, Lollipop to two more devices! We have begun rolling out Lollipop for Moto Maxx with soak testing in Brazil and Mexico and for Moto E in Brazil and India," Motorola said in a blog post.

Further, the company revealed the Android Lollipop update will be first rolling out to unlocked Moto E and Moto Maxx smartphones bought at retail. 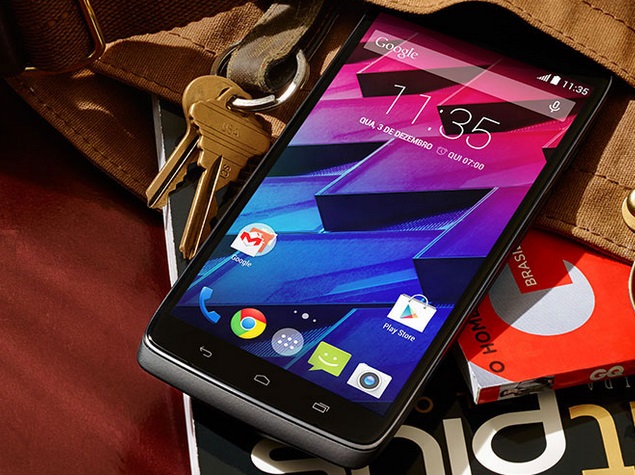 "Lollipop will first come to Moto Maxx and Moto E smartphones bought at retail. As we normally do, we're starting by rolling out the upgrade to smaller test groups, and if the results are strong, we will expand the software to more phones," it added.

To refresh, Motorola has rolled out Android 5.0 Lollipop updates to most of its recent devices, including the Moto G (Gen 1), Moto G (Gen 2), and Moto X (Gen 2).

The company recently also confirmed it has been working on the Android 5.0 Lollipop update for the first-generation Moto X; though it has been struggling with hardware issue as the handset is backed by the dated dual-core Snapdragon S4 Pro processor.