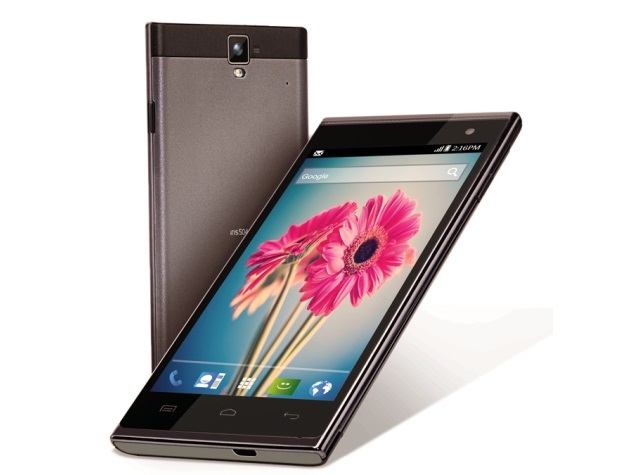 Lava mobiles on Monday announced the Android 4.4.2 KitKat OTA update for its Iris 504Q+ smartphone. The company had launched the smartphone with Android 4.2 Jelly Bean out-of-the-box, priced at Rs. 13,990. Notably the company has also reduced the price to Rs. 11,900.

Starting Monday, Lava Iris 504Q+ smartphone users will get a notification to upgrade the OS to Android 4.4.2 KitKat. Users can also manually check for the update from Settings > About Phone > System Updates. Lava has noted that the it is essential to have a microSD card inserted and mounted on the device, as the update will be "downloaded on the memory card only."

According to the company, the update brings a new dialer app that lets users automatically prioritise contacts according to the most frequently dialled numbers in the phone book. Additionally, whenever a user gets a call from an unknown number, the phone will look for matches from businesses with a local listing on Google Maps.

It is powered by a quad-core processor (unspecified chipset) though it clocks at a higher speed of 1.3GHz alongside Mali 400 MP2 and 1GB of RAM. The Iris 504Q+ comes with 8GB of inbuilt storage, which is further expandable up to 32GB via microSD. The smartphone comes with a 10-megapixel autofocus rear camera, which features an Exmor R sensor and a 2-megapixel front-facing camera. On the connectivity front, the Iris 504Q+ includes 3G, Wi-Fi, Micro-USB, and Bluetooth options. It packs a 2000mAh battery, which is rated to deliver up to 732 hours of standby time.