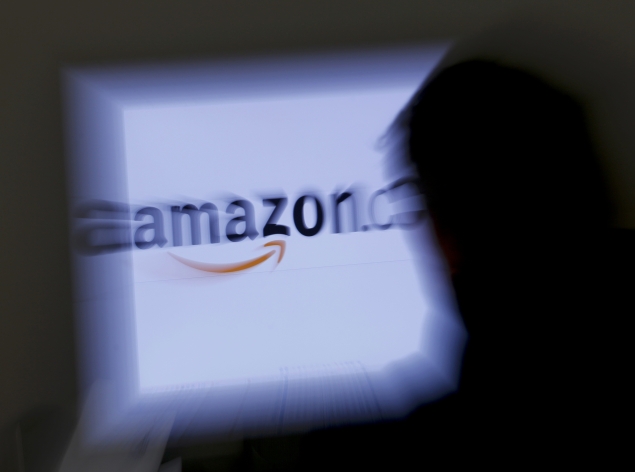 Amazon has been rumoured to be planning to launch its own smartphones for quite some time, but details were sketchy. Now, a new report claims that the Internet and ecommerce giant will launch not one, but two new smartphones.

An anonymous posting on Hacker News claimed that there would be two versions of the smartphone, a cheap one that would be released by the end of the year with software similar to that of the Kindle Fire tablet, and a more expensive version featuring a 3D UI that won't be released until at least next year.

The post added that the screen itself is not 3D, but that the front of the phone will feature four cameras placed on each corner of the phone to track the user's eyes/ head and move the UI to give the impression of 3D similar to iOS 7's parallax effect.

The posting suggested that the current codename for the phone is "Smith," and that it might feature actual image recognition to allow users to take a picture of any object and search Amazon.com for similar products. It mentioned that Amazon wanted to launch the phones earlier, but had difficulties with both software and hardware, and that a number of key employees left the company leading to a delay.

Following the post, TechCrunch has also confirmed that Amazon is indeed working on two smartphones, one inexpensive model and one with a 3D eye-tracking interface. It mentions that both devices were  being developed under 'Project B' and that the expensive model's codename has since been changed to 'Duke' and now 'Smith', adding that the phone won't be released this year. The report states that the cheaper phone would run an OS based on the Kindle Fire's Fire OS while it speculates that the expensive version could run a heavily modified version of Android that supports 3D views.
Comments