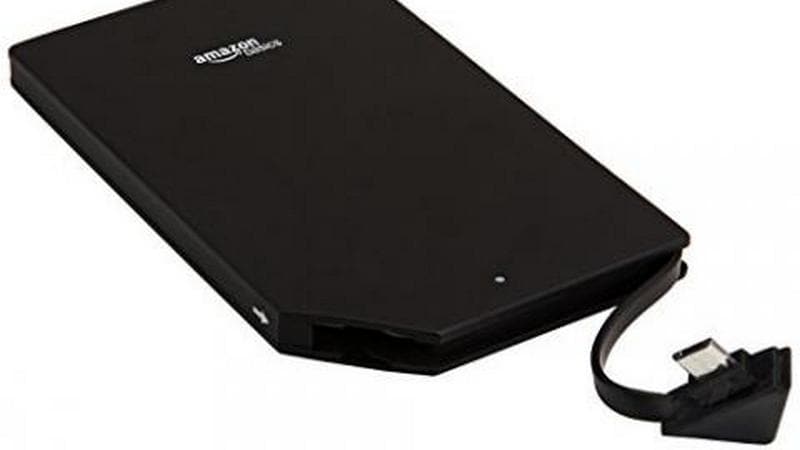 Amazon is recalling 260,000 AmazonBasics portable chargers after reports that they can overheat and cause fires or burns.

The US Consumer Product Safety Commission says Amazon received 53 reports of the chargers overheating, including one of a customer who was burned by battery acid. There were also four reports of property damage due to fire and smoke.

The CPSC says customers should stop using the chargers and contact Amazon for a refund. Seattle-based Amazon.com says it is also contacting customers.

The affected chargers have been described on the CPSC site, "This recall involves six versions of AmazonBasics' portable lithium-ion battery chargers/power banks: 16100mAh; 10000mAh; 5600mAh; 2000mAh with Micro-USB cable; 3000mAh and 3000mAh with USB micro cable. The rubberised or metallic power banks are black and rectangular. They measure about 3 inches long by 1.4 inch high by 0.9 inch wide. The power banks were sold with or without a USB charger cable and a carrying pouch. The AmazonBasics logo is printed on the front of the unit. Product ID number B00LRK8EVO, B00LRK8HJ8, B00LRK8I7O, B00LRK8IV0, B00LRK8JDC or B00ZQ4JQAA is printed on the back of the unit."

Amazon says customers can request a refund through its website, amazonpowerbank.expertinquiry.com

Redmi Note 5, Redmi Note 5 Pro Sale Today Ahead of Redmi 5 Launch
Stephen Hawking, Physicist Who Came to Symbolise the Power of the Human Mind, Dies at 76