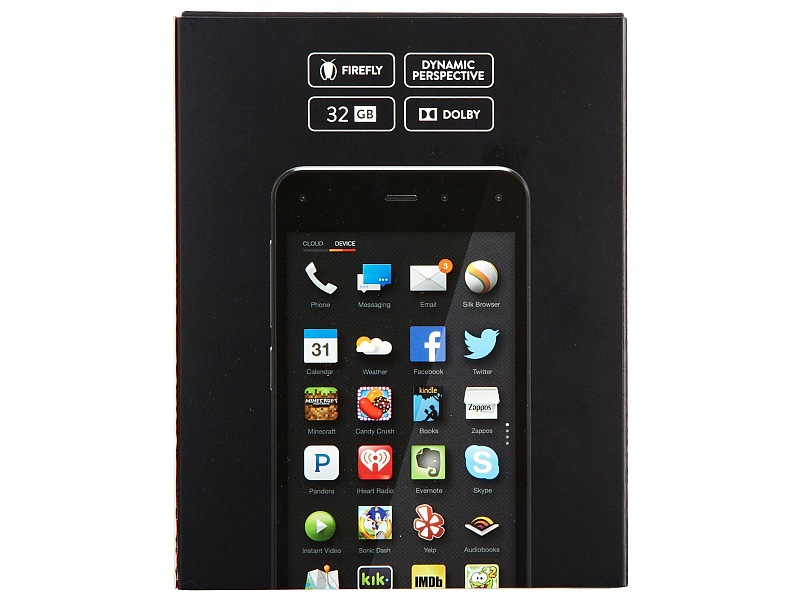 Amazon has finally discontinued sales of the Fire Phone, the firm's first smartphone that was launched in June last year. The news does not come as a surprise, as the online retail giant has been struggling to gain traction with offering ever since launch.

At the Fire Phone launch, critic reviews were not very favourable, with most taking the stance that Amazon smartphone featured gimmicks such as 3D effects 'Dynamic Perspective' and the object scanner 'Firefly' were not enough to entice users, especially at the $649 ($199 with a contract) price point that has several very popular offerings from giants like Apple and Samsung.

Despite numerous price cuts since then, the Amazon Fire Phone did not gain traction.

An Amazon executive last year had provided the possible reasons for the smartphone not doing well. David Limp, Senior Vice President of Devices, told Fortune, "We didn't get the price right, [...] I think people come to expect a great value, and we sort of mismatched expectations. We thought we had it right. But we're also willing to say, 'we missed.' And so we corrected."

News of Amazon's discontinuation of the Fire Phone came after listings for the smartphone were spotted saying "currently unavailable" alongside the note, "We don't know when or if this item will be back in stock." In a statement to Geekwire, an Amazon spokeswoman confirmed the move, saying the firm had sold out its inventory of Fire Phone units in the US and globally by the end of August.

How Much RAM Does the iPad Pro Have? Adobe Says 4GB
India Not a Winner-Take-All Market, Says Paytm's Vijay Shekhar Sharma at GMIC 2015