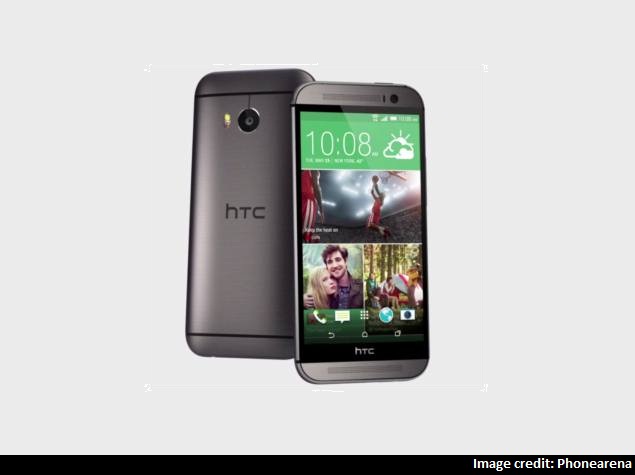 An alleged press render leaked by a website suggests that the HTC One (M8) mini a.k.a HTC One mini 2 will not sport the Duo Camera setup seen on the flagship. Not just this, the smartphone will not come with a rear-facing UltraPixel camera and the company will pack in a 13-megapixel shooter instead, the report says.

This information was reported by Phonearena, which claims to have received the details from a reader. Famous tipster @eveleaks in a tweet on Wednesday suggested the phone may release as HTC One mini 2 instead of HTC One (M8) mini.

The rumoured HTC One mini 2 will run Android 4.4.2 with HTC's latest Sense 6.0 UI. It will be powered by a quad-core Snapdragon 400 processor clocked at 1.7GHz coupled with 1GB of RAM, leaks have suggested. HTC One mini 2 is also rumoured to feature a 4.5-inch display with a resolution of 720x1280 pixels. It will sport a 13-megapixel rear camera and a 5-megapixel front facing camera, as seen on the HTC One (M8). The internal storage will be 16GB with the option to expand via a microSD card.

The rumoured specifications for HTC One mini 2 indicate it will be a mid-range smartphone.

Last year, the Taiwanese company released its flagship HTC One smartphone, followed by the mid-range variant HTC One mini, and this year it looks set to follow a similar strategy. HTC also released a dual-SIM variant of its flagship last year, so it will be interesting to see if we will see a dual-SIM HTC One (M8) sometime this year.
Comments

A Senior Citizen With a Digital Heart: The Reinvention of Delite Cinema
Microsoft to Open First US Innovation Centre in Miami