The new Alcatel One Touch Pop 2 smartphones come in screen sizes of 4-inch, 4.5-inch and 5-inch. All three smartphones are powered by the 64-bit quad-core Qualcomm Snapdragon 410 processor, which also offers Cat. 4 LTE connectivity with a 150Mbps downlink speed. The firm has given partial specification details for the devices. Also, the price and availability details of the devices are not known.

The Alcatel Pop 2 (5) (seen below) features a 5-inch FWVGA (480x854 pixels) TFT display, a 5-megapixel rear camera, a 0.3-megapixel front-facing camera, a 1.2GHz quad-core processor, 1GB of RAM, 8GB of inbuilt storage expandable via a microSD card (up to 32GB), and a 2500mAh battery. The Android 5.0 Lollipop running device measures 141x71.5x9.7mm, weighs 174 grams, and will be available in Volcano Black and White along with a combination of Black or White touch panels. The device is available in single-SIM, dual-SIM and NFC -supporting variants. 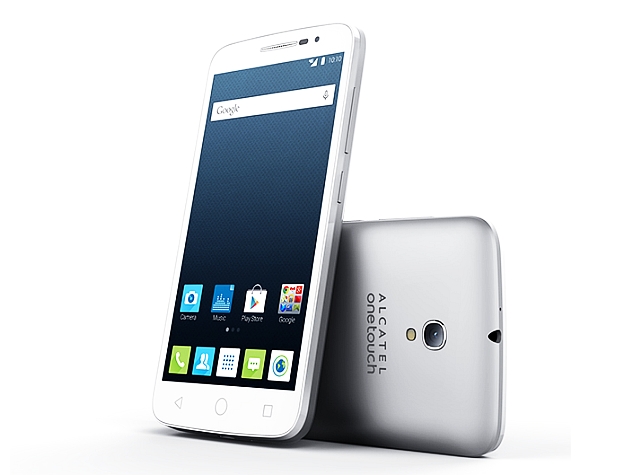 The Alcatel Pop 2 (4) sports a 4-inch WVGA (480x800 pixels) TFT display, a 5-megapxiel fixed focus rear camera with LED flash, a 0.3-megapixel front-facing camera,1GB of RAM, 4GB of inbuilt storage expandable via microSD card (up to 32GB), and a 2000mAh battery. The Android 5.0 Lollipop-powered smartphone comes equipped with same features as the Alcatel Pop 2 (4.5). The device is also available in single-SIM and dual-SIM versions and in Mainstream and Lifestyle range of colour variants. The smartphone measures 121.5x64.4x12.35 mm and weighs 125 grams. 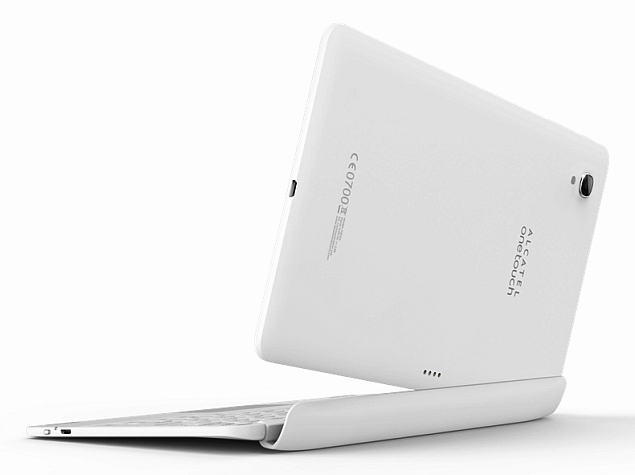 Alcatel has until now launched its One Touch Pixi 3 series smartphones that can run on Android, Firefox and Windows Phone, alongside the One Touch Hero 2C budget smartphone, and the One Touch Watch.