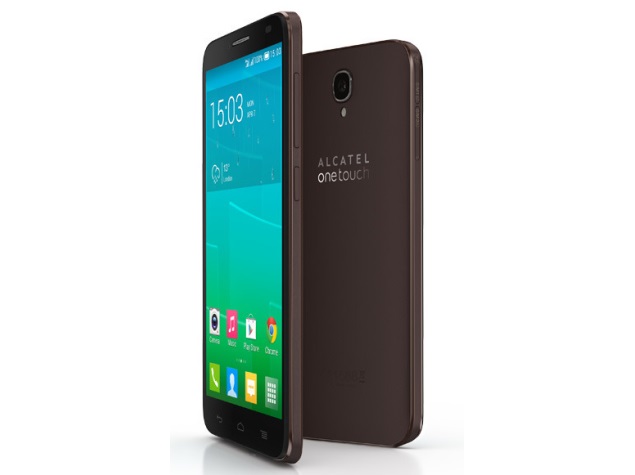 The Alcatel One Touch Idol 2 is a mid-range smartphone sporting a 5-inch HD IPS LCD display and is powered by a 1.2GHz quad-core processor (unspecified chipset) alongside 1GB of RAM. It runs Android 4.3 Jelly Bean out-of-the-box and is slated to get an OTA Android 4.4 KitKat update later this year. The One Touch Idol 2 features an 8-megapixel rear camera and also houses a 1.3-megapixel front-facing camera. Connectivity options on the smartphone include Wi-Fi, Bluetooth, NFC and 3G. Unfortunately, the company has not revealed storage, battery, dimensions and weight details of the Alcatel One Touch Idol 2.