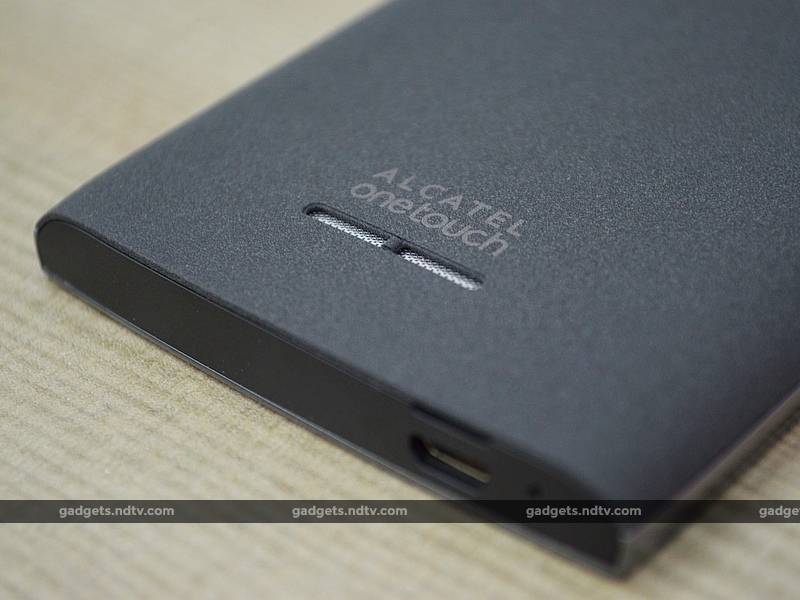 Alcatel Flash, a brand of Hong Kong-based TCL Communication, on Tuesday said it is evaluating manufacturing in India to bolster its presence in the domestic market.

He added that though no firm plans have been drawn, the company will most likely partner with a third party to manufacture in India.

In the last few month, a bunch of handset makers like Xiaomi, Motorola, and Gionee have started manufacturing operations in India in partnership with electronics major Foxconn.

Being one of the fastest growing smartphone markets globally, India is poised to overtake the US as the second-largest market in the next few years.

Shipments in India grew 44 percent to 26.5 million units in April-June, as per research firm IDC. Talking about the new product, Wong said Alcatel Flash 2 has a strong focus on mobile photography.

"We are working on building a community of enthusiasts rather than just selling phones here. We want to be more focused on the mobile photography feature... We will launch two devices next year," he said.