AirPods Delay Is Due to an Audio-Syncing Issue, Claims Report 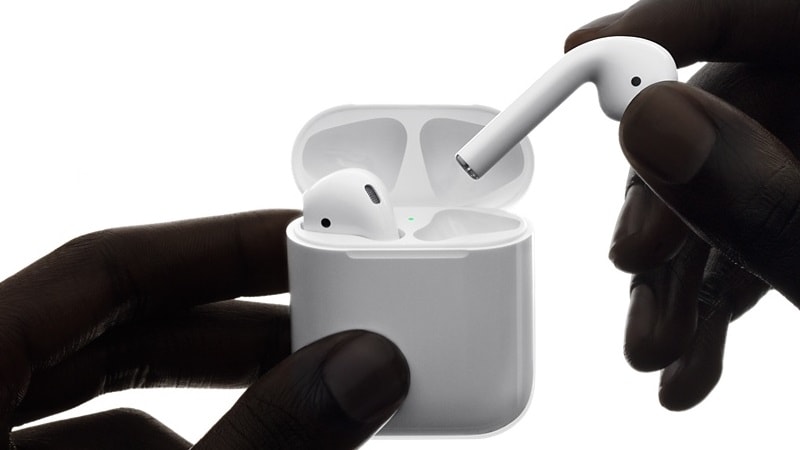 Apple's AirPods wireless earphones were unveiled in September as an alternative to the 3.5mm audio standard. Originally due in October, Apple had announced a delay due to undefined reasons. Months later, Apple is still not shipping them, forcing iPhone 7 and iPhone 7 Plus users to look for alternatives. Now, a fresh report reveals the apparent reason for the delay, finally shedding some light and understanding on Apple's failure in adhering to its timeline.

According to a report by the Wall Street Journal, Apple will not release the AirPods during the holiday period as well. The company has been trying to resolve an audio connectivity issue that causes problems for the iPhone, iPad, and other compatible devices when transmitting audio to both the earpieces at the same time.

Traditionally, wireless headphones receive signal from a phone to only one earpiece, and then the audio is transmitted to the other earpiece via Bluetooth, keeping the audio in sync. Apple reportedly is having trouble as it looks to break the tradition, and follow a different path. "Apple has said AirPod earpieces each receive independent signals from an iPhone, Mac or other Apple device. But Apple must ensure that both earpieces receive audio at the same time to avoid distortion, the person familiar with their development said. That person said Apple also must resolve what happens when a user loses one of the earpieces or the battery dies," the report reads.

If this is true, we may finally know the reason for Apple's delay in launching the headphones. Of course, it would want to eradicate all glitches before making the AirPods available, making it worth the wait for its users. There was an alleged email by Tim Cook leaked recently that claimed the AirPods would arrive in some weeks, however that seems unlikely now. Apple is now expected to wait till January next year to begin shipping the AirPods, and the mass production is expected to start sometime in December. The AirPods, whenever they arrive, can be bought for $159 (Rs. 15,400 in India).

Aadhar-Enabled Payment System to Be Rolled Out Shortly: UIDAI