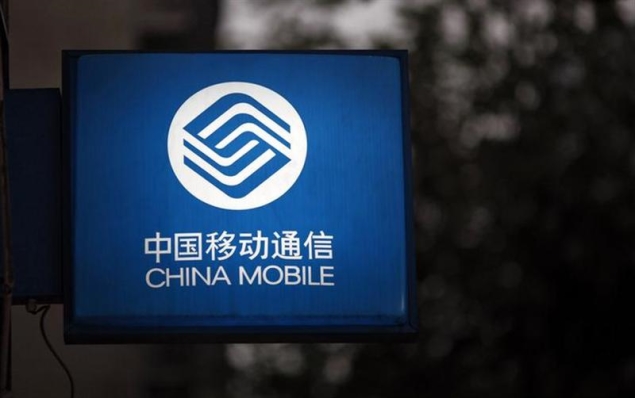 For all the hype, Apple Inc's long-awaited iPhone agreement with China Mobile Ltd may deliver little more than a fleeting revenue jolt for the U.S. giant.

A deal with the world's largest mobile carrier, expected as early as this week, nets Apple 759 million potential new customers that could generate $3 billion in 2014 revenue, or nearly one-quarter of Apple's projected revenue growth in its current fiscal year.

But after the initial haul, Apple will find itself in a familiar, expensive battle with its main smartphone rival, South Korea's Samsung Electronics Co Ltd, to win over customers, one wallet at a time.

And China Mobile will likely have to wait at least a year for its payout as it spends billions of dollars to build a 4G network so customers can make full use of their iPhones.

"The easiest way to grow iPhone sales was always distribution. This was the pot at the end of the rainbow and now that we're there, it's going to be an old-fashioned slog it out over customers," said Ben Thompson, a Taipei-based writer on the technology industry at stratechery.com.

China is Apple's second-largest market after the United States. Net sales in China for the fiscal year ended September 2013 rose 13 percent to $25.4 billion, accounting for about 15 percent of Apple's $170.9 billion in total net sales.

But its performance has been mixed. Where once there were lines around the block for the newest iPhone, now Apple faces intense competition from Samsung plus a host of local players such as Xiaomi making cheaper smartphones.

China Mobile, which says it already has 45 million iPhone users, could gain 17 million new activations and the deal should generate at least $3 billion in revenue for Apple in 2014, according to Forrester Research.

Analysts expect Apple's revenue to increase by $13.2 billion in its fiscal year ending September 2014, according to Thomson Reuters I/B/E/S.

After the gold rush
The last of the big-name carrier signings marks a shift in the smartphone battle: once availability is no longer an issue, marketing becomes the deciding factor.

Samsung has the spending edge.

The South Korean titan is expected to spend around $14 billion on advertising and marketing this year. Samsung spends a bigger chunk of its annual revenue on advertising and promotion than any of the world's top 20 companies by sales - 5.4 percent, according to Thomson Reuters data. Apple spends just 0.6 percent.

"Apple is definitely going to have to increase marketing spend," said Bryan Wang, a Beijing-based analyst with Forrester Research.

"Apple is going to gain revenues from China through the upcoming China Mobile agreement. But its next question will be how to further compete with competitors after the first year."

Another problem for Apple is consumer habits in China, where smartphone buyers tend to prefer cheaper handsets. More than 88 percent of people buying smartphone handsets in the third quarter spent less than $500, according to data from Canalys.

The latest iPhone 5s costs $868 in China while the iPhone 5c fetches $737, according to Apple's China website.

To be sure, even winning over a tiny percentage of China Mobile's 759 million subscribers would be a boon for Apple.

"The absolute number of people who are rich and can afford an iPhone is quite large. It's a big deal," said stratechery.com's Thompson.

One-two punch
For China Mobile, the payout will have to wait as it pumps billions of dollars into its 4G network roll-out and iPhone subsidies eat into profit margins.

It will take at least one year before an iPhone deal is profitable for the carrier, according to Delta Partners, a global telecoms, media and technology advisory and investment firm based in Dubai.

Moody's Investors Service expects China Mobile's capital spending as a percentage of revenue will be about 30 percent in 2014, due to 4G spending. That works out to about 196 billion yuan, based on Thomson Reuters data on revenue forecasts from 29 analysts.

China Mobile's existing iPhone users can only use the company's slower 2G wireless speeds because its proprietary 3G TD-SCDMA standard is not compatible with iPhones.

The company hopes the one-two punch of high-speed 4G mobile Internet and Apple iPhones will bring back customers who abandoned the carrier for China Unicom Hong Kong Ltd and China Telecom Corp, both of which already offer the iPhone. China Mobile also hopes to get current subscribers to upgrade to premium product and service.

One wild card is how the deal will be structured. In the United States, Apple's home ground, wireless carriers subsidise the iPhone in return for two-year contracts. These subsidies help make the iPhone affordable to a wider U.S. customer base.

Analysts estimate operators pay about $400 subsidy for each iPhone they sell, compared with about $250 to $300 for other smartphones.

While carriers take an initial margin hit, they typically recover the subsidy cost over the two-year contract because iPhone buyers typically tack on pricy data plans.