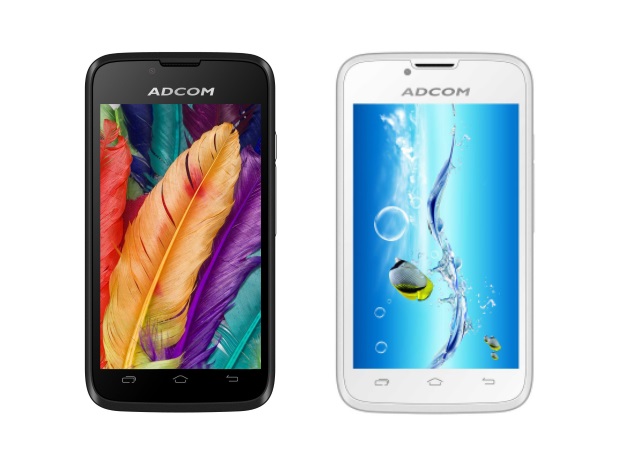 Adcom has launched the Thunder A430+ budget smartphone at Rs. 3,399. The Adcom Thunder A430+ smartphone supports 3G connectivity, which we believe will be the highlight of the device at this price.

Adcom Thunder A430+ is powered by a 1.2GHz dual-core processor (unspecified chipset) alongside 512MB of RAM. It sports a 3.2-megapixel rear camera, while it also houses a 1.3-megapixel front-facing camera.

The smartphone includes 4GB of inbuilt storage which is further expandable up to 32GB via microSD card. The smartphone is available in Black and White colour variants only.

It packs a massive 2000mAh battery, considering the price range and the screen size, which rated to deliver up to 48 hours of mixed usage. Apart from 3G connectivity, the smartphone comes with GPRS/ EDGE, Wi-Fi, Bluetooth, GPS and Micro-USB connectivity options.

Commenting on the launch, Sanjeev Bhatia, Director, Adcom said, "Adcom's latest offering A430+ is one of the stellar smartphones available in the constantly evolving smartphone market. Through this product, I am pleased to say we are the only company in India to launch a 4-inch 3G enabled budget smartphone with the hoast of features never seen before in a 4-inch smartphone."