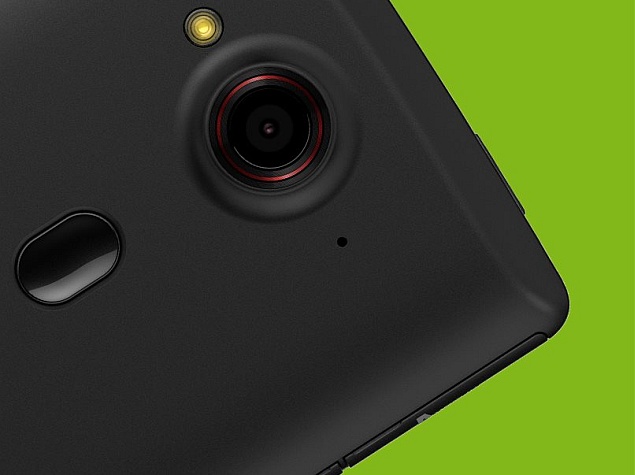 Acer is all set to expand its Liquid smartphone line-up by introducing a new smartphone at the upcoming Mobile World Congress 2014 event in Barcelona, which may see other new products from the company.

The Taiwanese firm, after releasing its Liquid S1 and Liquid S2 in June and September 2013 respectively, has now unveiled an image of the new Liquid smartphone. The image showcases the device's back panel, where we can see a camera, flash and what seems like a fingerprint sensor placed below the rear camera. The firm also teased the image with few hashtags - #MWC14, #AcerLiquid, and #smartphone.

The handset is assumed to be the Liquid S3 handset, which might sport a screen sized somewhere between 5.5-inch and 6-inch along with some bumped-up specifications, based on its predecessors.

Last month, the firm's Acer Tab 7 budget Android tablet was listed on a Chinese online retailer, retailing for a rather affordable 600 Chinese yuan, or roughly Rs. 6,000. Acer Tab 7 features a 7-inch screen with a 1024 x 600 pixel resolution and runs on the Android 4.2 Jelly Bean OS. The device is powered by a dual-core Cortex-A9 processor clocking at 1.5GHz and is paired with 1GB RAM.

The Acer Tab 7 includes a 3-megapixel rear camera and a 1.9-megapixel front-facing camera, along with 8GB of in-built storage, which can be expanded up to 32GB via external microSD card.