Acer right at the onset of the Mobile World Congress 2015 trade show, has announced its very first Windows Phone 8.1 smartphone, the Acer Liquid M220. The Liquid M220 smartphone will be reaching the EMEA (Europe, Middle East and Africa) regions by April this year with a price tag of EUR 79 (roughly Rs. 5,400), followed by other markets. As hinted in the company's teaser last week, Acer has also launched a new wearable called Liquid Leap+, which is an upgrade to its Liquid Leap wearable, which was launched last year.

Acer, which has previously made Windows Phone 7 - powered smartphones, has added that the Liquid M220 will also be upgradeable to the recently announced Windows 10 OS by Microsoft. However, no particular date or time-frame was mentioned. 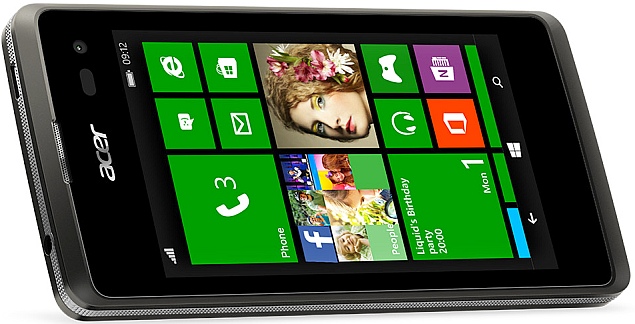 As for the specifications, the low-end Acer Liquid M220 features a 4-inch WVGA (480x800 pixels) resolution display with pixel density of 233ppi and is powered by a 1.2GHz dual-core processor (unspecified) coupled with 512MB of RAM. A 5-megapixel autofocus rear camera with LED flash and a 2-megapixel front-facing camera are also onboard. The rear camera also features an 89-degree wide angle lens. 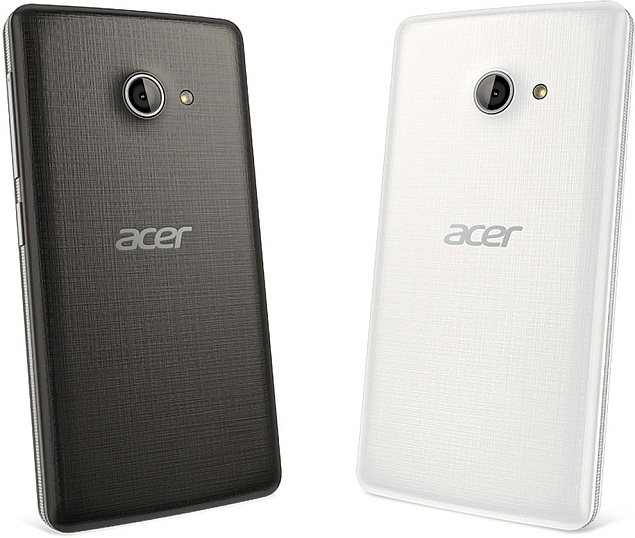 The 3G-enabled Acer Liquid M220 bears 4GB of inbuilt storage with an expansion option via microSD card (unspecified storage limit) and is backed by a 1300mAh battery. Since the Liquid M220 is a Windows Phone device, it comes pre-installed with regular Microsoft productivity apps including OneDrive, Skype, Office, and Cortana.

The Liquid M220 is claimed to include a Thai Silk texture design pattern, while the silver middle frame features a square pyramid design. It is worth mentioning that the smartphone will also be available in dual-SIM option.

Acer Liquid Leap+ smartband has also been launched with the Liquid M220 smartphone. Like the handset, the Liquid Leap+ will also be available starting March in EMEA regions at a same price tag of EUR 79 (roughly Rs. 5,400). 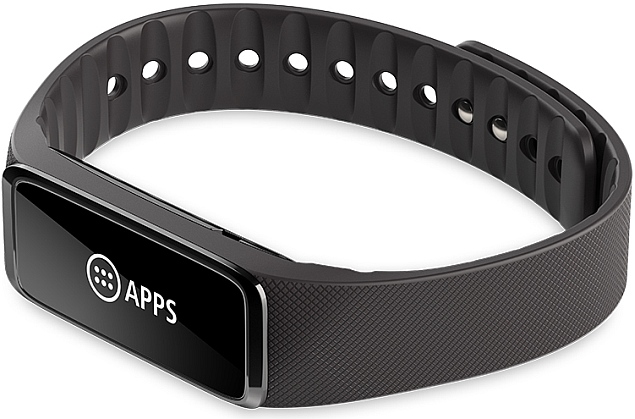 Though launched alongside a Windows Phone-based smartphone, the wearable is additionally compatible with Android and iOS devices and comes with interchangeable bands. The smartband's 1-inch OLED (128x32 pixels) resolution touch display shows a black and white colour interface and is said to run for 5-7 days on a single charge.

The Acer Liquid Leap+ is water resistant (IPX7) and offers basic functions including music controls, email, calendar, and SMS notifications. The accelerometer tracks the users daily activities like how many steps taken, calories burned, activity in swimming pool and more. The band also monitor's wearer's sleep patterns. The Liquid Leap+ connects with smartphone via Bluetooth 4.0 and will be available in Charcoal Black, Fuchsia Pink and Lime Green colour variants.