All the three new Acer Liquid smartphones will be showcased at MWC.

Under the hood, the Liquid Jade Z is powered by a 64-bit quad-core MediaTek (unspecified) processor coupled with 1GB of RAM. There is 8GB of built-in storage, with support for expandable storage via microSD card (unspecified maximum storage). The Liquid Jade Z features DTS Studio Sound and supports 24-bit Hi-res audio.

The Android 4.4 KitKat-based Liquid Jade Z can be upgraded to Android 5.0 Lollipop; though there is no word on rollout of the update. Other specifications include 13-megapixel autofocus rear camera with LED flash and f/1.8 aperture while there is also a 5-megapixel front camera. There is a 2300mAh battery. The Liquid Jade Z measures 7.9mm thick and weighs 110 grams.

The Acer Liquid Z220 and Liquid Z520, on other hand, are budget handsets featuring new design pattern that has been inspired by Thai silk with silver pyramid mid-frame. 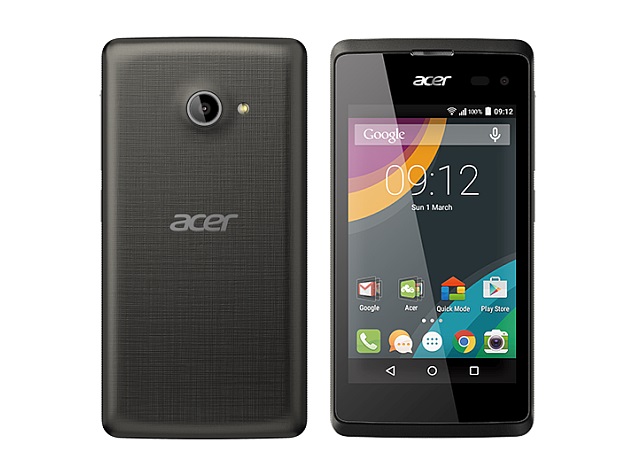 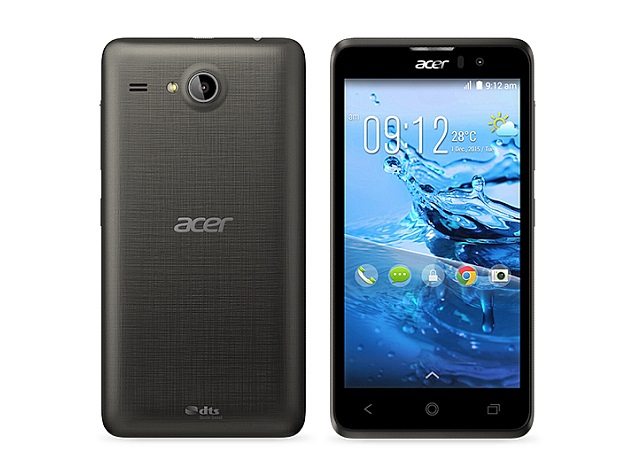 Unfortunately, the company has not revealed battery and SIM (single or dual-SIM) details for the Acer Liquid Jade Z, Liquid Z220, and Liquid Z520 smartphones.