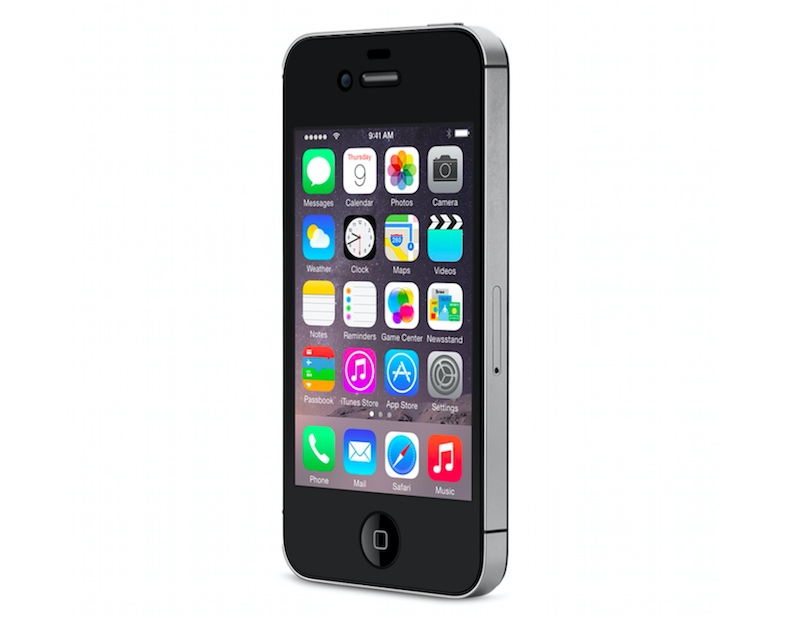 Apple is being sued over "misleading" people by touting iOS 9 as being compatible with iPhone 4S. To recall, when Apple launched iOS 9 in September this year, it said the iPhone 4S was compatible with its latest operating.

The plaintiff claims that his and other people's iPhone 4S had significantly slowed down and become "inoperable" after upgrading to the newest version of company's mobile operating system.

Chaim Lerman on December 29 lodged a class action lawsuit with a New York district court in which he asserts that Apple has engaged in deceptive trade practices and false advertisement by peddling iOS 9 as compatible with older iPhone handsets. He added that iOS 9 has caused performance issues such as slow response and launch time and freeze on his smartphone, leaving him with no choice but to spend hundreds of dollars on a new iPhone. Lerman seeks more than $5 million (roughly Rs. 332,063,997) from Apple.

Lerman also claimed that Apple was aware through "internal testing" or other means that iOS 9 will impose negative impacts, but the company didn't shy from making false claims. He added that the Cupertino giant didn't warn iPhone 4S users that iOS update could potentially impose compatibility issues.

"Plaintiff and other owners of the iPhone 4S were harmed when their devices' software was updated to the newest version, iOS 9," the lawsuit reads (via AppleInsider). "The update significantly slowed down their iPhones and interfered with the normal usage of the device, leaving Plaintiff with a difficult choice: use a slow and buggy device that disrupts everyday life or spend hundreds of dollars to buy a new phone."

A week after the launch of new iPhone models - iPhone 6s and iPhone 6s Plus - Apple released iOS 9. The software version supports a range of devices going as back as iPhone 4S, which was launched in 2011. Due to hardware limitations - fewer RAM (512MB) and a dated processor - many users have pointed out that their iPhone 4S didn't work as efficiently after the update.

Because of the nature of how software updates work on Apple's ecosystem, a user who has upgraded to iOS 9 cannot go back to iOS 8. There are ways one could forcefully install an older version of iOS, but the technical expertise required to do it isn't something most people will be comfortable with, and besides, it could also void their warranty.

This isn't the first time Apple has been dragged to the court over performance issues on its iPhone models. In October, the company was sued over iOS 9's Wi-Fi Assist feature that forced the iPhone to use cellular data over Wi-Fi. In the past, the company has also been sued for the amount of storage iOS takes on an iPhone, which makes it difficult for users with 8GB or 16GB of iPhone variant to upgrade to the new software version - or even the update files.