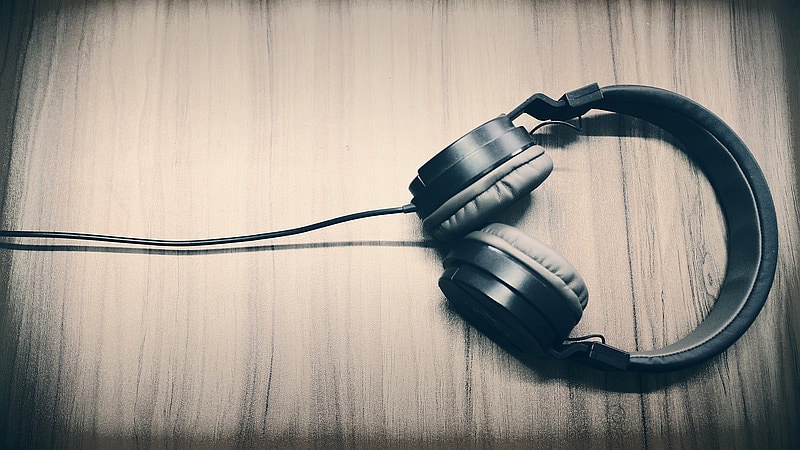 Reports coming in from Malaysia suggest that a 16-year-old boy died of electrocution after it was believed that he had been wearing headphones while connected to a smartphone that was charging. The death occurred earlier this month, after the boy's mother saw her son lying on the floor with bleeding in his left ear. There seems to be no information around the brand of the smartphone, make of the earphones, or the make of the charger being used. District police reported that there was no sign of bruises or injuries on the boy's body during the post-mortem.

A report by Malaysian news website New Straits Times claims that the 16-year-old boy, identified by the police as Mohd Aidi Azzhar Zahrin, was electrocuted at his home in Kampung Gaing Baru Pedas, Malaysia on Monday, December 5. As per the report, district police chief Deputy Superintendent said the victim was found dead at 12:45pm - on the same day - by his mother.

In fact, the victim's mother had seen her son lying on the ground, early morning that day before leaving for work, but dismissed the motionless 16-year-old as asleep. The fact that Zahrin had died hours before he was brought to the Tuanku Ja'afar Hospital was verified by the medical examiner.

Back in April last year, a man in Alabama, US had been nearly electrocuted by his iPhone charging in his bed. According to a report, Wiley Day, the victim, woke up one morning to find that a dog-tag he was wearing caught up with the exposed prongs of the iPhone's charger head, which had come loose from the extension cord attached to the phone. He survived the accident, after he managed to pull the necklace off his person.