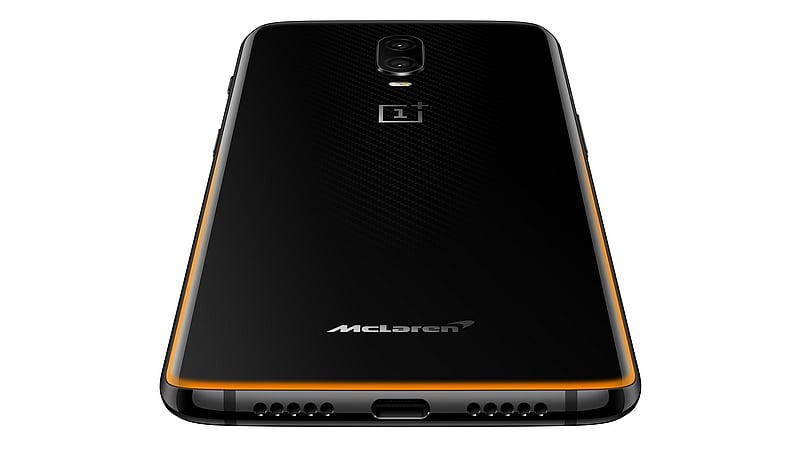 The likes of Oneplus, Xiaomi, Vivo, and Nubia had released phones with 10GB RAM in 2018

Continuing with the trend of stuffing more and more RAM in their phones, Android smartphone makers are expected to include 10GB or more RAM in their flagship devices this year, a report claimed citing industry sources. Although 10GB or 12GB RAM is no longer a novelty for the smartphone companies, it will go mainstream in 2019, with pretty much all major smartphone players putting the extra memory in their devices. Even though 5G remains the talk of the town, the specifications upgrades are still said to be a strategy for the smartphone makers.

According to a report by Taiwanese industry-focused publication Digitimes, the Android-based smartphones will see a number of core component upgrades this year with RAM upgrades being one of the key changes. The publication is citing unnamed industry sources, which claim that 10GB or more RAM in the flagship smartphone models will become commonplace in 2019, something we had started to see last year. Chinese smartphone makers like Xiaomi, OnePlus, Vivo, and Nubia had introduced at least one smartphone each that had 10GB of RAM on-board, whereas Lenovo came out with its Z5 Pro GT sporting a massive 12GB of RAM.

“The sources believe that 10GB RAM will be the mainstream spec for flagship smartphones released by the Android camp this year, with several players promoting their flagship models with more than 10GB of RAM,” Digitimes wrote.

The report adds that one of the reasons why phone companies are adding more RAM in their devices is the inclusion of new features like artificial intelligence integration in a bid of differentiate. These features need more RAM to offer a good user experience.

Despite increased amount of RAM in flagship Android phones, the overall demand for mobile DRAM chips is unlikely to see a significant improvement, Digitimes noted quoting sources, who believe that smartphone replacement demand is expected to remain stagnant before the 5G rollout.