Xiaomi India on Monday launched the 10000mAh Mi Wireless Power Bank that supports up to 10W fast wireless charging. The new Qi-certified power bank also supports two-way fast charging as well as up to 18W wired charging. Further, it comes with USB Type-C input. Xiaomi notably doesn't have a smartphone model in India that supports wireless charging. However, the company does have its Mi 10 and Mi 9 smartphones in the global markets with wireless charging support that are likely to debut in the country soon. The new power bank, in fact, would set the stage for the Mi 10 and Mi 10 Pro that both were launched in China last month and are set to debut globally on March 27.

The 10000mAh Mi Wireless Power Bank price in India is set at Rs. 2,499. The power bank is initially available for purchase through Mi.com. Nevertheless, the historical records of the company suggests that it would soon go on sale through some e-commerce sites in the country as well. 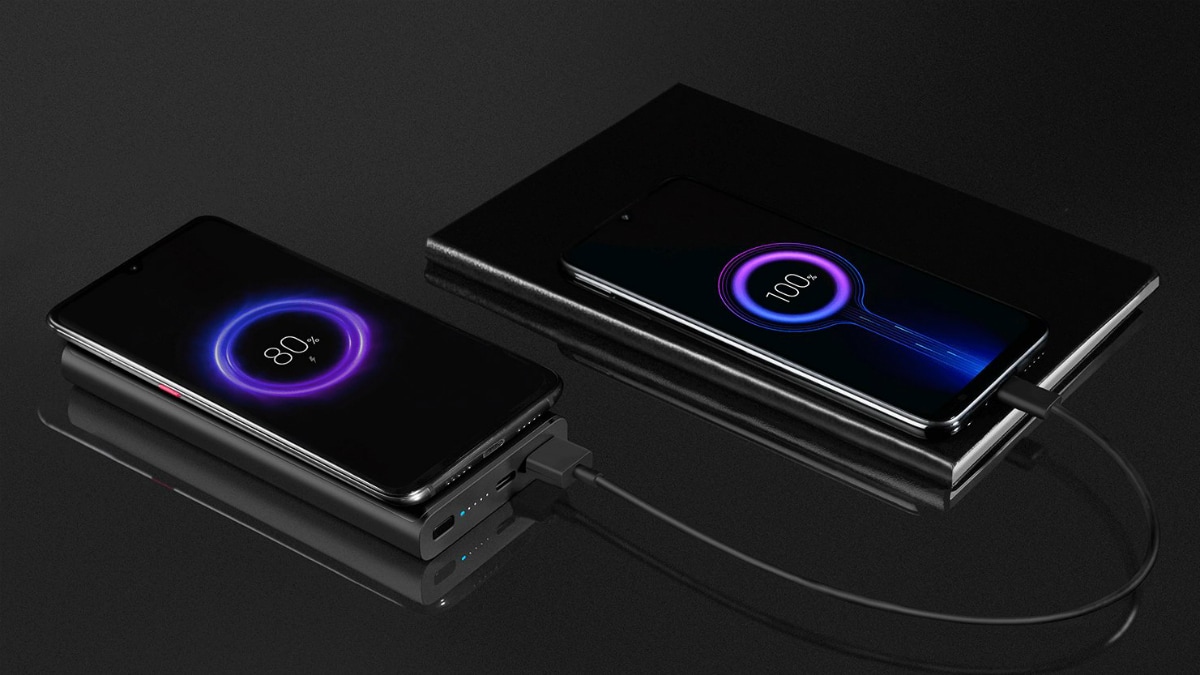 The 10000mAh Mi Wireless Power Bank comes with a USB Type-C input that also supports 18W fast charging. The power bank has a non-skid wireless charging support that lets you easily put your glass back-featured smartphone. Further, the company claims that it has used a 12-layer advanced chip protection that shields devices against issues such as overheating, over current, and short circuits. The power bank also detects metal foreign objects.

If you're looking for a handy option to charge your MacBook or other computing devices, the 10000mAh Mi Wireless Power Bank isn't something made for you since it doesn't support Power Delivery (PD).