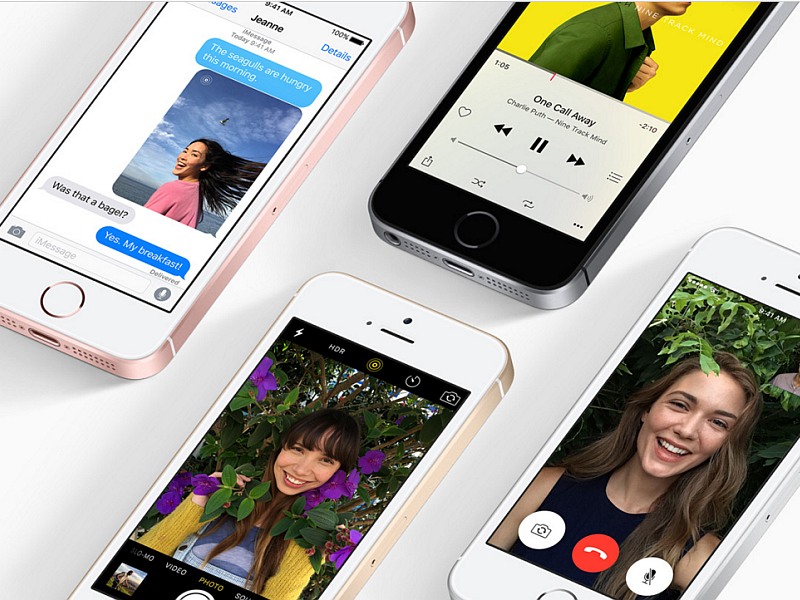 Apple's newest offering, the iPhone SE, flip-flopped in its price and became a lot more expensive overnight. A lot of people are now complaining that Apple's charging way too much for the phone in India, but the new price is actually in line with what Apple typically charges outside the US. Here's what you need to know: