Xiaomi's Mi Home Is Now In India - Will Mi Routers and Vacuums Follow?

On Thursday, Xiaomi launched its first physical retail store in India, and outlined plans to open a total of 100 such stores across India in two years. The brand opened its first offline store in China about a year ago, explained Xiaomi Vice President Manu Kumar Jain, who heads the company's India business, and that count has already grown to around 72 stores.

In India, Xiaomi doesn't have a license for its own retail stores as of now, but has applied for one. For now, the store - called Mi Home - which opened in Bengaluru’s Whitefield area, is being run on a franchise model, though Xiaomi is quick to point out that it is "company operated". Xiaomi might work with other franchise partners for some more stores, or if the license comes in, it might be able to have fully owned and operated stores, but all this is a little unclear right now.

At the sidelines of the launch event, Gadgets 360 got a chance to talk to Jain about the newly opened Mi Home, which will be open to the general public from May 20, and how Xiaomi's product strategy for India is evolving. Notably, in China, Xiaomi Home stores sell a wide variety of products from the Mi Ecosystem, such as smart lighting products, sockets and sensors, Wi-Fi routers, air purifiers and water purifiers, a smart robot vacuum, and much more. 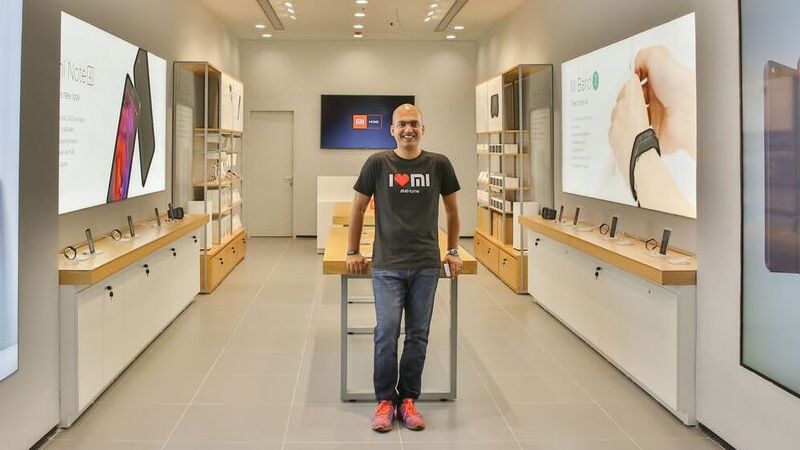 Only a few of these products are being sold in India and at the Mi Home store, the first thing you see as soon as you walk in are a wide array of smartphones. Jain however says that although you can walk into a Mi Home store and buy the latest smartphones, the goal is to showcase everything the brand has on offer.

Come hang out at Mi Home
"If you need a new filter for your air purifier, or want to get headphones, you can come here," says Jain. "And unlike the typical store where everything is locked up and there are salespersons everywhere, you can explore and experience things at your own pace. The headphones will be on the tables, and you can pick them up, plug them into your own phone, and listen to music to see how they sound."

In fact, although the Mi Home in Bengaluru, which is inside the Marketcity mall, has a fairly small space, with just two display tables and more products lining the walls, Jain says that Mi Homes that are in the works for other locations will be bigger, and shall include experience zones for a wide variety of products.

"If you want to just come, drink coffee, use the Wi-Fi, and hang out for six hours or however long, no one will disturb you," said Jain. The offer of Wi-Fi, air conditioning, and headphones you can borrow isn't something cowering startups like MyHQ would approve of, but that notwithstanding, the idea of being able to get in and browse at your own pace has its appeal. 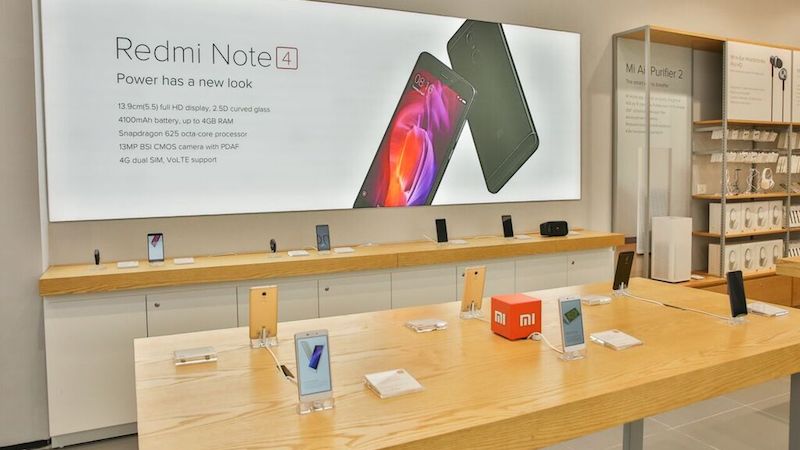 Traditionally, that's been reserved to the high-paying customers who can head to the Apple Store, but Jain was clear that Xiaomi is the brand everyone shops from. "We're for the masses, that's our philosophy around the world," he says. "We want everyone to feel at home, and that's part of why we called the outlet Mi Home, and not Mi Shop or Mi Store."

Opening up product categories on display at Mi Home
Of course, the devices on display at the Mi Home in Bengaluru are also limited not just because of space constraints, but also because many of the Mi Ecosystem products are simply not sold in India.

Jain agrees that this is a problem, and says that it's something he is keen to solve in the near future. "One of the issues is that the costs of importing things into India can be prohibitive," he said. "So something like the Ninebot Mini, it works out to around Rs. 25,000, but the duty on that is 100 percent. By the time I can sell it in India, with all the additional costs, I'd have to sell it for around Rs. 60,000 and the fans will obviously not accept that." 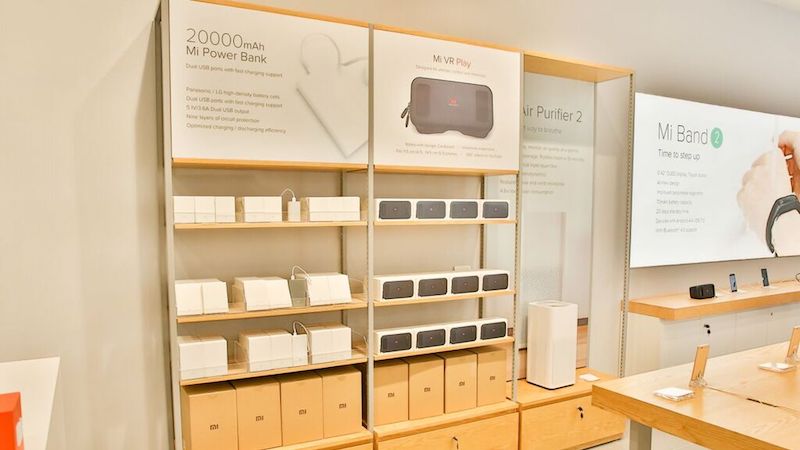 It's not just price that's an issue though. Jain explains why the Mi Water Purifier, which is a very popular item in China according to him, wasn't brought to India, unlike the Mi Air purifier. "The water purifier is really great, but it doesn't have a tank for storage," he explained. "Now, you go to the Croma there [he said, pointing down the corridor in the mall] and you'll see all the top selling models have a 5 litre, 10 litre storage tank."

"That's because in India, there are frequent power cuts, or the water stops, and you need to not just purify the water, but also keep a store of it ready for whenever the user needs," he continues. "In China, they don't have the same issues with power and water as we do, so the design needs are different."

He's keen to bring in more product categories to India though, and Jain says that the company is exploring localisation options, and even made for India products, that are made in India as well.

At the same time, he also says that Xiaomi will bring in some products just to showcase in the stores, even if they aren't being sold locally yet - one possibility he's considering is the Mi Vacuum. "Just think, in the Mi Home with the experience zones, if we could have the vacuum just rolling around on the ground cleaning up as people walk in, how cool would that be, how excited would that make people?"

Further reading: Mi Home, Mi Home Store Launch India, Manu Kumar Jain, Xiaomi India, Xiaomi, Mi Air Purifier 2, Xiaomi Vacuum Cleaner, Mi Router Pro, Mi Ecosystem
Gopal Sathe Email Gopal
Gopal Sathe is the Editor of Gadgets 360. He has covered technology for 15 years. He has written about data use and privacy, and its use in politics. He has also written extensively about the latest devices, video games, and startups in India. Write to gopal@ndtv.com or get in touch on Twitter through his handle @gopalsathe with tips. More
Income Tax Department Launches New E-Facility to Link Aadhaar With PAN
NASA Telescopes Detect Signs of Water on Distant 'Warm Neptune'