Lenovo launched Zuk Z2, the second smartphone under its Zuk sub-brand, in China in May. Now, the company is planning to bring the smartphone to India, but it is ditching the Zuk branding this time around. The phone will launch in India as the Lenovo Z2 Plus and just like the Lenovo Zuk Z1, the Lenovo Z2 Plus will only be sold online.

"The phone will have Lenovo branding at the back, which will replace the Zuk branding seen on the Chinese Zuk Z2 smartphone,"Anuj Sharma, Head of Product Marketing, Smartphones, Lenovo MBG India told Gadgets 360. He added that Lenovo India will not market the Zuk branding, though he confirmed that the Lenovo Z2 Plus is the essentially the same smartphone that was launched in China as the Zuk Z2 in May.

"Once we are getting into a particular price band, we want to make sure consumers know the brand," explained Sharma. "We want to sell the phone. We are not bringing the device as token flagship as India is still a big market for us. However, Zuk branding will be there on the box, with the text 'Powered by Zuk' as a hat tip for the Zuk team." 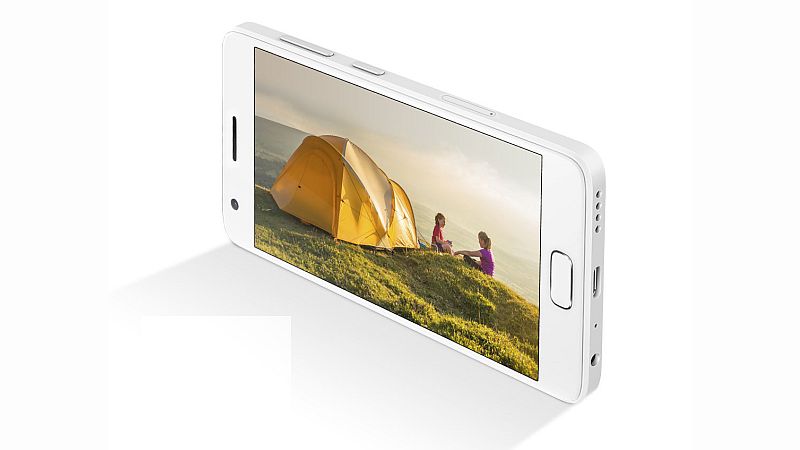 The Lenovo Z2 Plus launching in India will support 4G on one SIM and 3G on the other. It will come in two variants, one featuring 3GB of RAM with 32GB of storage, and the second with 4GB of RAM and 64GB of storage. Neither will support expandable storage. As of now, the price for the two variants is not known, and Sharma did not share the price bracket either, but considering the handset packs the Qualcomm Snapdragon 820 SoC, we can expect something in the Rs. 20,000-30,000 price bracket. At this price point, the Lenovo Z2 Plus could take on the Xiaomi Mi 5 and the OnePlus 3 head-on.

Sharma also stressed that the Z2 plus will come to the India market with new features. This includes the Google Now Launcher coming preinstalled, and quick settings that can be accessed with a single swipe. The fingerprint scanner will also come with new gesture functions based on quick versus long touch, double tap and swipe gestures, and so on. This comes after Zuk parted ways with Cyanogen.

"Unfortunately, Cyanogen is in some trouble and they have resource problems as well," Sharma explained. "This has also led to delay of a software update for the Zuk Z1. Secondly, we wanted certain customisation option on the Z2 Plus which we couldn't get with Cyanogen. With Android, Lenovo gets full control of the updates and we can push them in time."

The Z2 Plus will also sport a dedicated pedometer and come with the company's new U-Health app. The app has been developed by the Zuk team and will monitor health. It can track data for steps, distance, running, and other physical activities. Sharma also said that Lenovo won't phase out the Zuk Z1 despite launching the Z2 Plus. "The Zuk Z1 stays and it's not that we are phasing out the Z1," he said. "It's just that the Z2 Plus comes at a premium category."