These Habits of Yours Are Hurting, Not Helping Your Smartphone 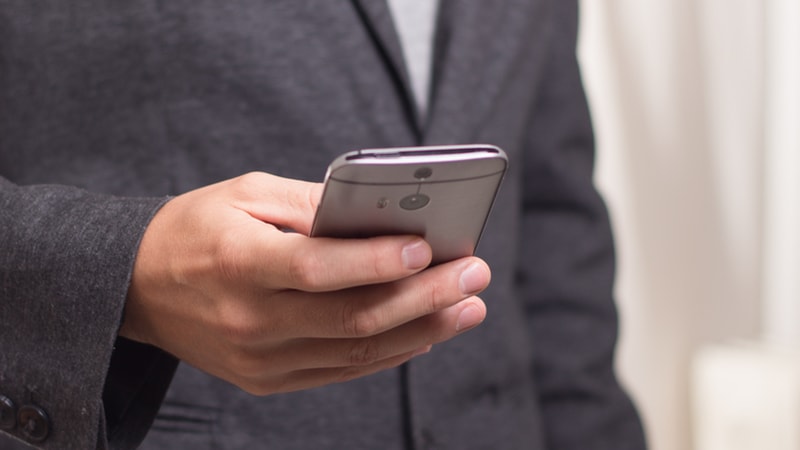 A smartphone has become an essential tool to survive for many today. We care so deeply about these slabs with faces of glass, and try and take various precautions to make sure that our phones are in a good state. For instance, employing some form of user authentication (like a PIN, passcode or fingerprint) to not leave your data vulnerable to prying eyes. Or avoiding choking up the phone’s internal storage to avoid any slowdowns (Google Photos’ one-click method to free space comes in super handy). These methods are pretty well known by now, and there are lots of tips of this nature that you should follow.

But apart from these basic tips, there are some things that most of us have learned to do to help our phones, but these are actually common mistakes that should be avoided. Unfortunately, these common mistakes are ones that even some tech savvy people frequently make. These are three mistakes you should definitely avoid.

At any point in time, you’re using one app in the foreground (at most two, if you’re on Android phones that support multi-window). It's true that other apps in the background will continue to use the RAM, but if another process needs more RAM, the OS will decide to suspend some apps. That’s the reason why sometimes, when you reopen an app like a Web browser, the page reloads again (a suspended app), while other times it loads instantly (still in memory). Then you have flavours of Android like Oxygen OS or MIUI, that have aggressive memory management, despite maybe having ample RAM to spare, to optimise for better battery life.

The point is that there’s already enough being done to manage apps on your phone, and so you don't need to kill apps manually or use third-party task killers or memory cleaners to make your phone run faster. Killing a task can make your phone work faster, or your battery drain go down - but this isn't because you have "too many" apps in the memory - the issue will likely be specific to one single app that's causing trouble.

But you don't have to take Apple and Google at their word either. Try doing this - use your phone without killing any apps in the memory for a day or two, and see if your phone performs any worse than it already is. And if that is the case, then start looking at which apps you installed recently, and start removing them until you've found the one that's the problem.

2) Draining the battery from hundred to zero isn’t a good idea
Many of us tend to keep our phones on the charger overnight. Then there are the people who rush towards a wall socket with their charger only when the phone is taking its last few breaths, running out of battery. Both these behaviours impact the battery adversely. Most lithium ion batteries have anywhere between 500 to 1,500 cycles of optimal charge-holding capacity (a full charge from zero to hundred percent is counted as one cycle), before this capacity starts deteriorating.

Keeping the battery fully charged or barely charged often results in a loss of 30 percent of the battery capacity in just 300 to 500 cycles. On the other hand, if you were to plug in the charger when the battery hits say 30 percent and disconnect at 80 percent, the same deterioration would take about 1,200 to 1,500 cycles.

What does this mean? You can prolong your smartphone’s battery simply by disciplining yourself to keep it not too full, and not too empty. Of course this is not practical to do all the time, but it’s worth giving it a try whenever you can. Just think about the deterioration - assuming the best case scenario of 500 cycles for 30 percent deterioration, if you charge your phone twice a day (which many of us do), your phone’s battery could noticeably deteriorate in just less than a year. And this is not taking into consideration the other things that are damaging the battery further - like heat, battery-draining apps, or a troublesome OS update.

You may say that this will reduce the overall battery life of your phone, considering you’re effectively only using about 50 percent of it, but you can always try some of these tips to help you save some battery.

3) You don’t really need to install an antivirus
A lot of us will have grown up using Windows, where it was considered basic hygiene to install an antivirus. Unfortunately, the same mentality has trickled down into Android users, many of whom consider necessary to have one on their phones too. Apple started cracking down on antivirus apps from the iOS App Store last year, and if you search for ‘antivirus’ on an iPhone today, you’ll mostly find security-related apps or other random ones that don’t really have any anti-virus features.

But do the same on Android, and you’re greeted with familiar brands like AVG, Kaspersky, Avast, and Norton from the good old Windows days. Yet Google's Platform Security Chief says that Android is as secure as iOS; in the past he's also said that he doesn't think people need antivirus apps.

The only way to install anything on Android is either via Google Play or by downloading and executing an APK file. On Google Play, if you just do some background checks, like checking user reviews or the developer credentials before installing one, you yourself can be the phone’s antivirus.

The ability to install apps from unknown sources (like via APKs) is disabled by default, so no malicious app is going to automagically install without your explicit permission. For most users, this is protection enough - you're only at risk if you're enabling installs from unknown sources, or rooting your phone to have further access - something typical users should not do. This way, you don’t need an antivirus app telling you what’s right or wrong, as it hogs on precious resources itself.

Hopefully these tips will help you avoid common pitfalls when trying to make the most of your smartphone. Do you have any tips you’d like to share? Let us know via the comments below, and visit our How to section for other useful guides.