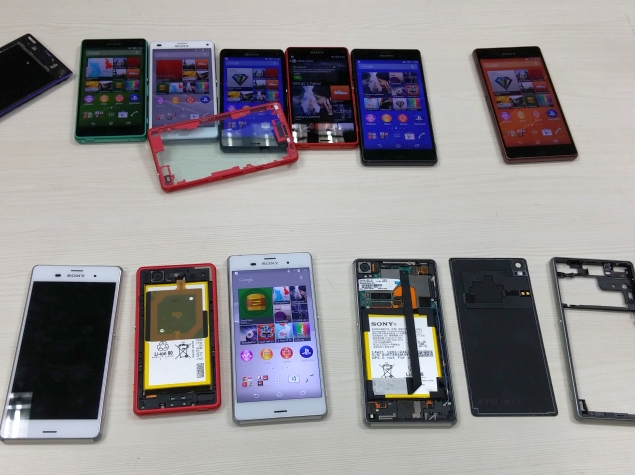 While Sony might not be the most successful brand in the smartphone space, Japanese engineering is still held in high esteem around the world. So when NDTV Gadgets heard that some of the engineers who helped build the Sony Xperia Z3 and Sony Xperia Z3 Compact were going to be in Delhi, we had to meet them.

(Also see: Behind the Scenes With Engineers Who Developed the Sony Xperia Z3)

The battery life of the Z-series phones has been one of their strengths, and it is an area that Kashiwagi is very proud of. A dapper man, dressed all in black, complete with a black scarf, Kashiwagi has an easy smile as he walks us through a quick presentation about the power management of Sony's phones. 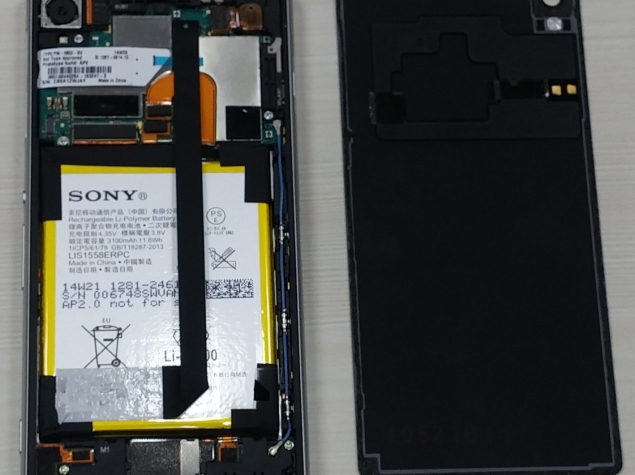 Kashiwagi pointed out the steady improvements in battery life for Sony's flagships, but refused to elaborate on many points. However, one area which he was willing to expand on was the usage of memory on the display unit to reduce CPU usage, in turn improving battery life.

"There is a memory module that is attached to the display unit," he explained, "and if it detects a static image, it makes a cache and displays that image. The CPU doesn't get used, until you're actually changing the image. There are many cases where this is useful. If you are reading a webpage and stop scrolling to read something, or if you are reading a book, or checking a map, then the screen does not need to keep updating."

"Because the CPU can idle, the battery usage is less. It can be around 40 percent less, so you can use your phone longer," he explains.

While that's impressive, we had to wonder what's next, beyond refinements to the camera, battery and other components. Our phones have become featureless obelisks that are, frankly, getting boring. But Sakamoto does not agree. We are curious to hear his thoughts on the likes of YotaPhone and Google's Project Ara, which represent a bit of break from the basic 'rectangular slab' design that smartphones have come to embody.

He does not think that dual-screened concepts like the Yotaphone are the answer though. 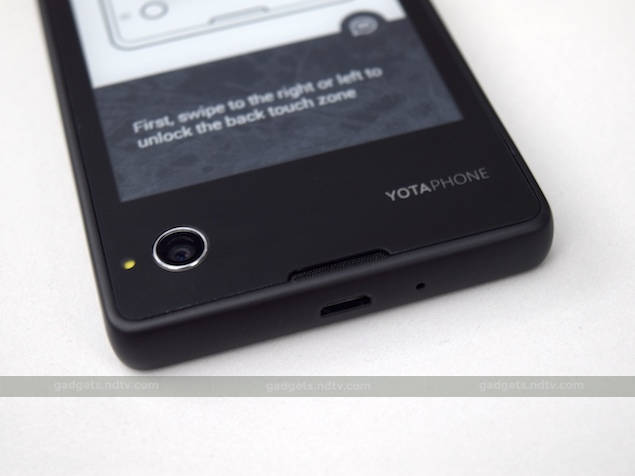 "That is a very interesting idea," says Sakamoto, "but it does not really seem like a mass market proposition."

"The phone is right now designed around the screen," adds mechanical design expert Yamaguchi. "The ideal is to make the smallest possible phone that can still deliver the big screen experience"

We ask him how this can be done, and he laughs, saying he's still working it out.

What's interesting is that smartphones aren't a single company job anymore - Sony supplies components to other manufacturers, and according to Sakamoto, roughly half of the components inside a Sony Xperia Z3 are made in-house. Sakamoto notes then that while the camera, battery and other major components are indeed made in Sony, but the display is now the product of Japan Display, a joint venture between Sony, Toshiba and Hitachi. He dubs it "Sony plus friends".

We asked him if, considering that smartphones are now made up of inputs from so many different partners, he sees it as the foundation for something like Google's Project Ara. But while all four engineers agreed that the idea is very interesting, none of them feel it is ready to compete with a consumer product.

"There will be a lot of challenges, in getting everything optimised, getting the sleek modern design, and making it all foolproof," Sakamoto feels, even though he conceded that the idea is "exciting."