Samsung Galaxy S7, Galaxy S7 Edge Are Ahead of the Curve but Will That Be Enough? 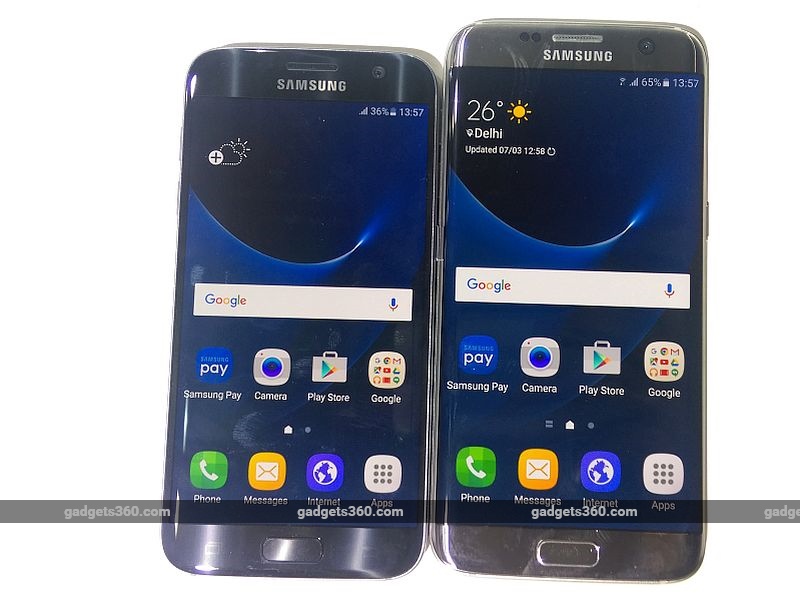 Has innovation in smartphones slowed, or has the conversation about it? In recent times, handset manufacturers have experimented with dual rear cameras in their phones, added fingerprint scanners, increased LTE bands, and some handsets have curved screens with edge displays. In the case of Samsung's new Galaxy S7 and Galaxy S7 Edge however, on the face of it, there is not much that has changed from the previous generation.

At MWC 2016, Samsung brought in welcome updates to the hardware to the Samsung Galaxy S7 and Galaxy S7 Edge - the successors to the Galaxy S6 and Galaxy S6 Edge smartphones - and also made some improvements to the look and feel of the devices. Beyond that, Samsung also announced that it will give a free Gear VR headset to each customer who pre-orders the Galaxy S7 or the Samsung Galaxy S7 Edge. In India, apart from a free bundled Gear VR headset, Samsung also introduced a new feature called Samsung Concierge, powered by My Galaxy, which will offer some exclusive services to Galaxy S7 and S7 Edge customers.

Samsung India on Tuesday unveiled the Galaxy S7 and Galaxy S7 Edge smartphones in India. In terms of design, Samsung's new Galaxy S7 and S7 Edge have received minor changes. The company at the India launch stressed that both the new smartphones have seen a reduction in rear camera bump compared to the Galaxy S6 and Galaxy S6 Edge. Apart from the camera bump, there are no noticeable changes in the build to write about.

Under the hood, Samsung, as expected, will ship the Exynos SoC models of the Galaxy S7 and S7 Edge in India. During the keynote, Manu Sharma, Director, Mobile Business, Samsung India, touched upon the handsets' prowess and claimed that the Galaxy S7's CPU is about 44 percent more powerful than its predecessor. Trying to woo gaming lovers, the company ships Vulkan graphics API on the Galaxy S7 and S7 Edge. Further, both the phones will come with Game Launcher and Game Tools.

Samsung is also aggressively marketing its new dual pixel rear camera on the Galaxy S7 and S7 Edge. The company at the India launch claimed that the camera on the Galaxy S7 and S7 Edge can take better low-light shots than the iPhone 6s Plus. It's worth noting that camera on the Galaxy flagships have always been top notch. Last year, during our Galaxy S6 review we were amazed by the quality of photos we were able to take, and the accuracy of subtle little details it captured. It's therefore interesting that Samsung didn't care to compare the camera with its own offering, since that was the same generation as the iPhone 6s, especially when our review of latest iPhones found Samsung was already ahead of the competition. 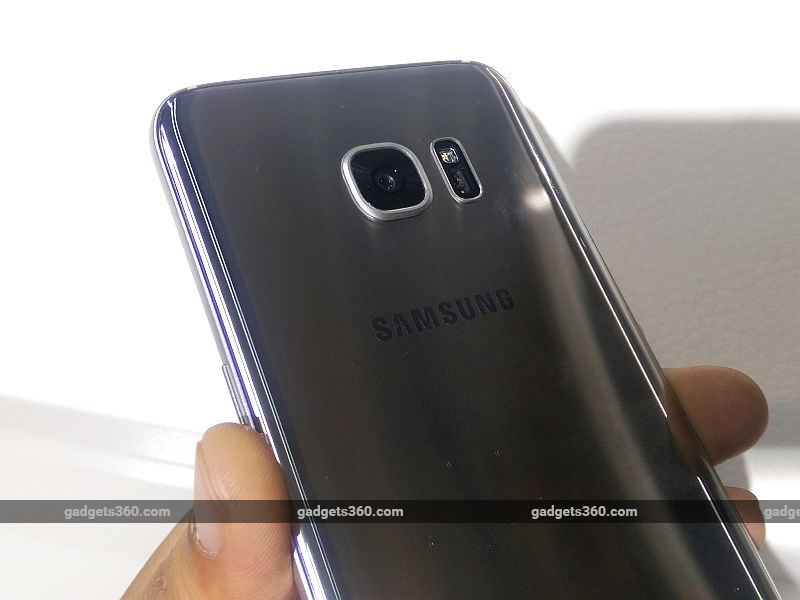 The battery department also received a bump though they are still non-removable. LG on the other hand has stuck with removable battery in its flagships - the LG G5 and the other G-series flagships before that.

Some of the other features in the new Galaxy premium phones include the 'Always-On' display, which has been previously seen as a software feature on Motorola and Lumia handsets, as well as recently unveiled LG G5. Samsung has also been heavily marketing the dust and water resistance feature of the Galaxy S7 and S7 Edge, both of which are certified with IP68 rating. That's not really very new either when compared to some of the other players in the industry.

Samsung at the India launch also revealed that the Indian R&D centres had a major role to play in software as well as camera features of the Galaxy S7 series. One of the highlight products from the Indian R&D has been the Samsung Concierge feature which is being pushed as "a unique platform for premium Galaxy S7 and Galaxy S7 Edge users". The new service will offer an exclusive after sales Care as well as special privileges like My Assistant, phone pick up and drop, fast track service and live chat with Samsung customer service. 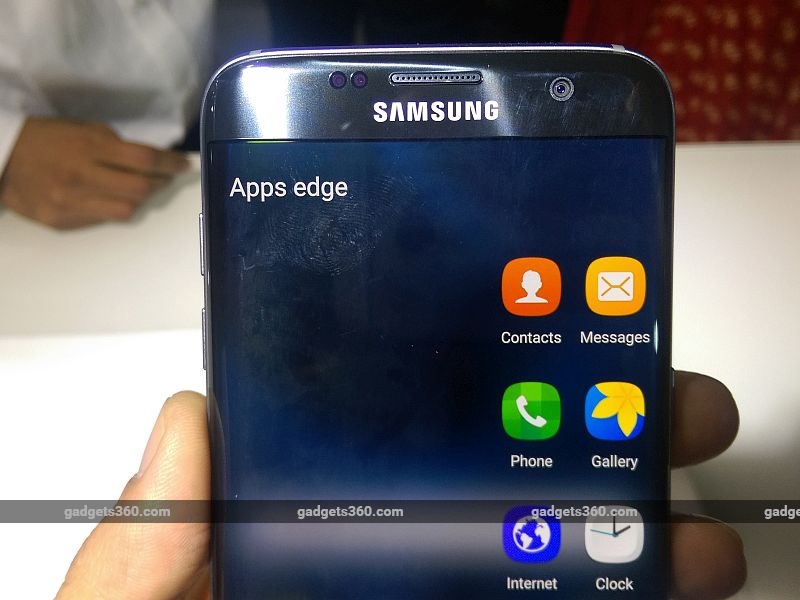 There's certainly a lot to be said in favour of the two new phones, which are extremely polished devices that promise to offer a great experience to users. Whether there is any real innovation beyond improvements is a lot harder to say, at this early stage. Stay tuned for our detailed reviews of both the Galaxy S7 and S7 Edge to know more.