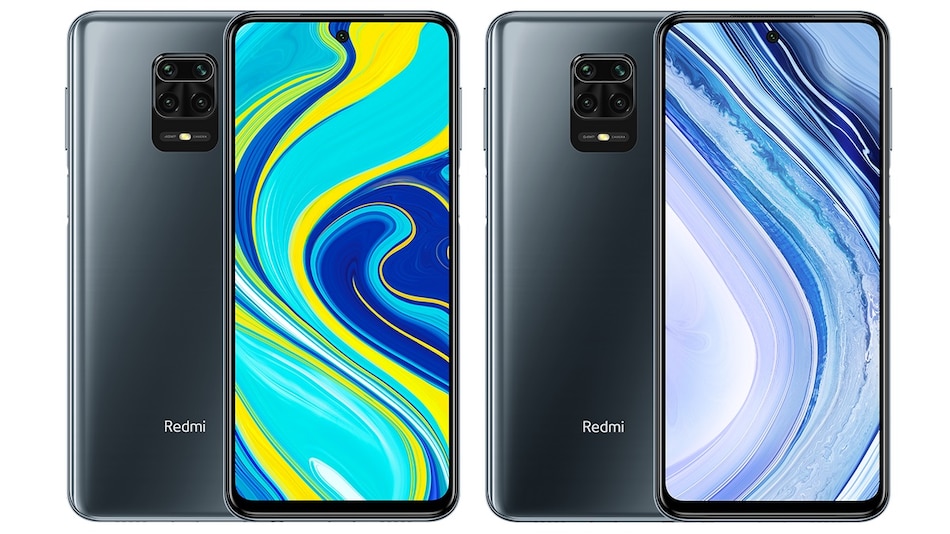 Both the phones have dual-SIM (Nano) support and run MIUI 11 on top of Android 10. Both of them have 6.67-inch full-HD+ (1,080x2,400 pixels) display with an aspect ratio of 20:9. The Redmi Note 9S and the Redmi Note 9 Pro Max are powered by the same octa-core Qualcomm Snapdragon 720G processor but the former comes with up to 6GB RAM while the latter has an 8GB RAM variant as well.

For storage, both phones have 64GB and 128GB variants and support storage expansion via microSD card (up to 512GB). For connectivity, both the Redmi Note 9S and the Redmi Note 9 Pro Max have 4G VoLTE, Wi-Fi 802.11ac, Bluetooth v5.0, GPS/A-GPS, NavIC, a USB Type-C port for charging, and 3.5mm headphone jack.