Redmi 9 and Realme C15 are entry level smartphones that have impressive specifications and come at similar, affordable price points. 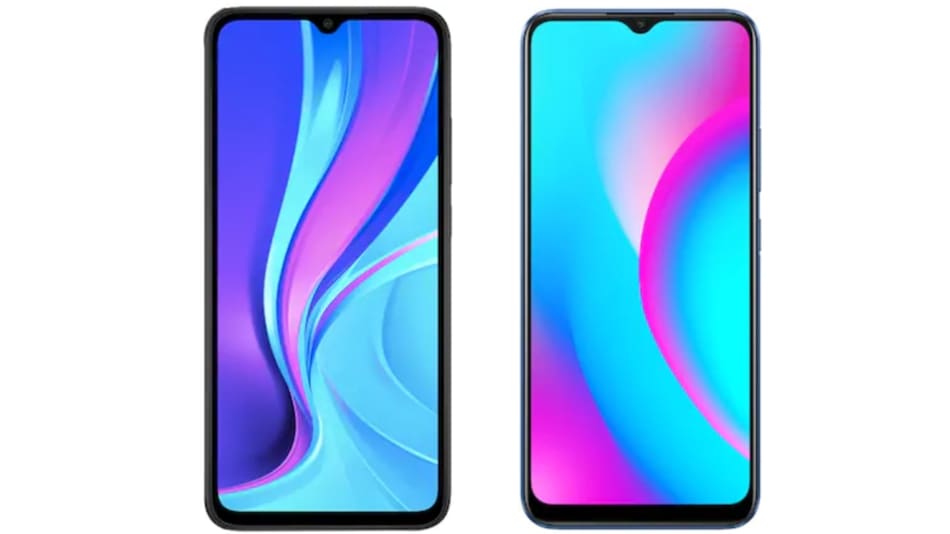 Redmi 9 and Realme C15 are entry level smartphones that recently launched in India. Both phones have impressive specifications and come at similar, affordable price points, so it can be hard to decide which one is a better investment. Redmi 9 and Realme C15 are both available in two storage variants. The former comes in three colours, while Realme C15 has two colour options. Let's compare the two budget phones side-by-side to compare the price and specifications.

Redmi 9 is available in two storage variants. It starts at Rs. 8,999 for the 64GB variant, while the 128GB storage option comes at the price of Rs. 9,999. It is available in three colour options – Carbon Black, Sky Blue, and Sporty Orange. The phone will go on sale in India starting August 31, from 12pm (noon) onwards. It'll be sold only on Amazon and Mi.com for now. It is expected to be available through Mi Home stores and offline retailers in India very soon. It was launched in India on Thursday by Xiaomi.

Both the phones come with dual-SIM (Nano) support and run on Android 10; Redmi 9 has MIUI 12 on top, while Realme C15 has the Realme UI. Regarding display, both phones also have HD+ (720x1,600 pixels) display with 20:9 aspect ratio, with the display size slightly differing. The Redmi 9 has a 6.53-inch display, while the Realme has a 6.50-inch display. Redmi 9 and Realme C15 are both powered by an octa-core MediaTek Helio G35 SoC, and paired with 4GB of RAM.