The Realme X2 Pro sits between the OnePlus 7T and Redmi K20 Pro in terms of pricing.

Realme has finally brought its first flagship smartphone, the Realme X2 Pro, to India and has priced it quite competitively. Starting at Rs. 29,999, the Realme X2 Pro goes against two well-received phones in this segment – the Redmi K20 Pro and the OnePlus 7T. The Realme X2 Pro packs some impressive hardware such as a 64-megapixel quad rear camera setup, top-of-the-line Snapdragon 855+ SoC, and a 90Hz display. But how well does it stack up against the OnePlus 7T and the Redmi K20 Pro in terms of price and specifications? Read on to find out. 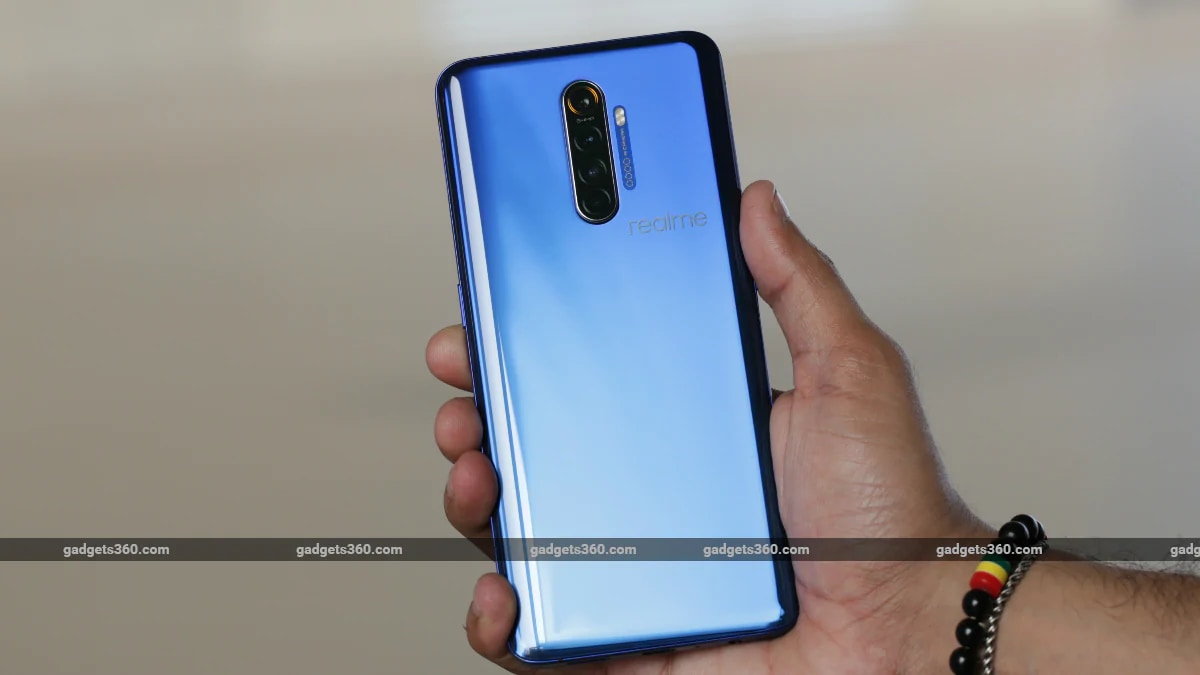 Both the Realme X2 Pro and OnePlus 7T are powered by the Snapdragon 855+ SoC. While the Realme X2 Pro is paired with up to 12GB of RAM, the OnePlus 7T maxes out at 8GB of RAM. Both phones offer up to 256GB of internal storage. The Redmi K20 Pro draws power from the Snapdragon 855 SoC ticking alongside up to 8GB of RAM and 128GB of internal storage. Notably, none of the phones offer storage expansion facility via a microSD card slot.

The Realme X2 Pro reigns supreme here with four rear cameras, while the OnePlus 7T and the Redmi K20 Pro come with a triple rear camera setup. The Realme X2 Pro's quad rear camera setup is highlighted by the 64-megapixel Samsung ISOCELL Bright GW1 primary sensor with a six-element lens and an f/1.8 aperture. It is assisted by a 13-megapixel telephoto lens with an f/2.5 aperture, an 8-megapixel wide-angle snapper with a 115-degree field of view, and a 2-megapixel depth sensor. There is a 16-megapixel Sony IMX471 camera sensor at the front with an f/2.0 lens for selfies.

OnePlus 7T's rear camera hardware is led by a 48-megapixel Sony IMX586 sensor as its primary camera with an f/1.6 aperture, 1.6-micron pixels, and OIS support. It is accompanied by a 12-megapixel telephoto lens with 2x optical zoom support and an f/2.2 aperture, and 16-megapixel ultra-wide angle camera with a 117-degree field of view and an f/2.2 aperture. The OnePlus offering features a 16-megapixel Sony IMX471 sensor as its selfie camera. 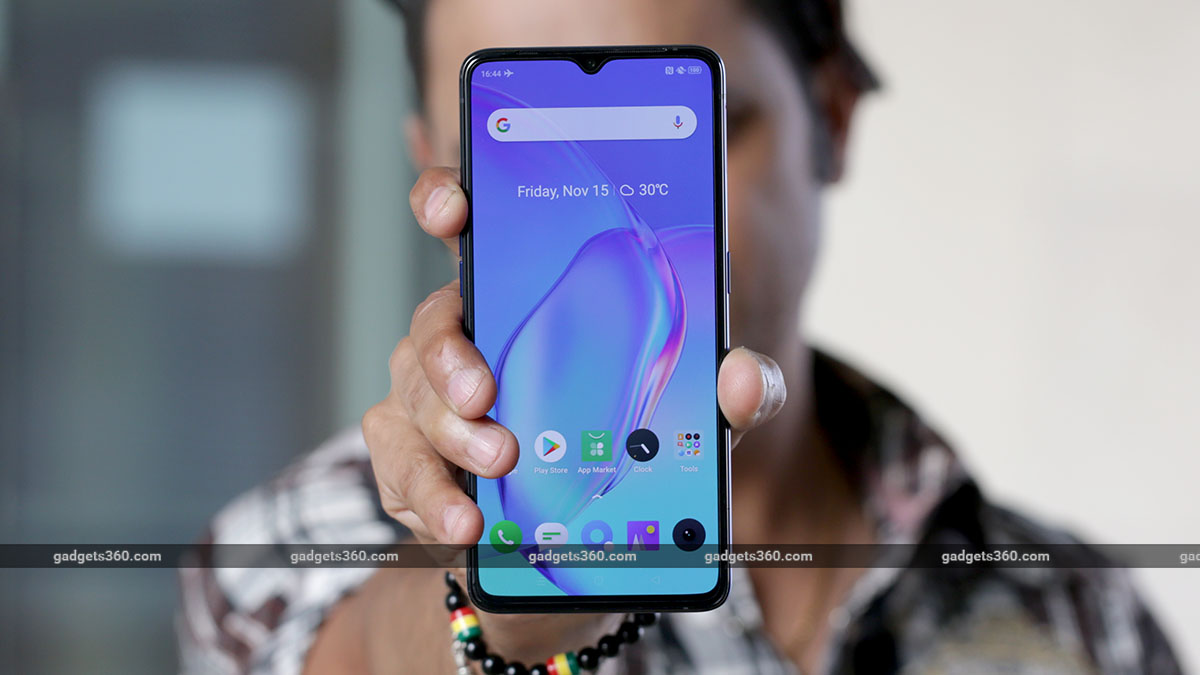 Lastly, the Redmi K20 Pro's camera setup includes a 48-megapixel Sony IMX586 sensor as the primary camera with a f/1.75aperture. It is assisted by a 13-megapixel wide-angle camera with a 124.8-degree field of view, and an 8-megapixel telephoto lens sensor with an f/2.4 lens and 2x optical zoom support. The Redmi K20 Pro comes equipped in a 20-megapixel selfie camera housed in a pop-up module.

As far as the OnePlus 7T goes, connectivity on this phone is handled by 4G VoLTE, Wi-Fi 802.11ac, Bluetooth v5.0, NFC, GPS/ A-GPS, and a USB Type-C (v3.1 Gen 1) port. Sensors on the OnePlus phone include an accelerometer, ambient light sensor, gyroscope, electronic compass, sensor core, and a proximity sensor. The OnePlus 7T's dimensions are 160.94x74.4x8.13mm and it tips the scales at 190 grams