Share on Facebook Tweet Snapchat Share Reddit Email Comment
Highlights
Founded in December 2013, OnePlus shot to fame with the launch of its first smartphone, the OnePlus One. Since then, the company has definitely been through some ups and downs, and Gadgets 360 recently caught up with OnePlus founder Carl Pei, who is visiting India presently.

After the launch of the OnePlus One, the company's invite-only sales model was heavily criticised. And while the OnePlus 2 was meant to be 'the 2016 flagship killer' that didn't really work out.

That was one of the reasons why OnePlus almost took a year before launching the OnePlus 3. The OnePlus 3 is getting a lot of praise again, and so it made sense to ask Pei about what the different factors are that the company looks at when launching devices.

"So we look a lot at the feedbacks which users give us, and even on our phone box it says created together with our fans," says Pei. "We have a lot of questions on our forums from users and we take a lot of them in."

"Our users definitely think that the OnePlus 3 is better than the OnePlus 2," Pei adds, saying the design is one of the stark changes on the new device.

Apart from design though, the new phone also comes with upgrades such as the OnePlus Dash charger, which he believes will be a major differentiator. "In a car when your GPS is on, the regular phone gets hot and you cannot charge it," Pei explains. "But the Dash charger doesn't make the phone hot and is different from other charging technologies." He adds that that OnePlus 3 users with the Dash charging can actually get longer shelf life from the battery compared to those using the normal chargers.

A lot of users last year complained about the missing NFC feature from the OnePlus 2, and it's made a comeback in the OnePlus 3. Pei says that this is because the use cases for NFC are maturing with rollouts in the payments space.

"Like this year, Android Pay rolled out in the UK and other markets so it [NFC] becomes more relevant in terms of devices," he explains, adding, "It's around the corner. For the Indian market, I believe Paytm should bring the feature to the market soon."

On the OnePlus X getting dumped and why we shouldn't expect a successor, Pei starts off saying, "Not as of now. We don't have any plans."

He explains that the pricing at which the OnePlus X was launched globally, consumers can go for any branded smartphone at the same price. "There are so many companies who make cheap phones. We were never a brand that competed with other handset manufacturers on pricing," he adds.

"When we develop products, we look at Apple products a lot in terms of how we optimise them," says Pei. "For example, we optimise the framework to see how fast everything should feel like how the animations, menu. There cannot be any frame drops. So all these details matter a lot. But when you are just saying this is the product, these are specifications" 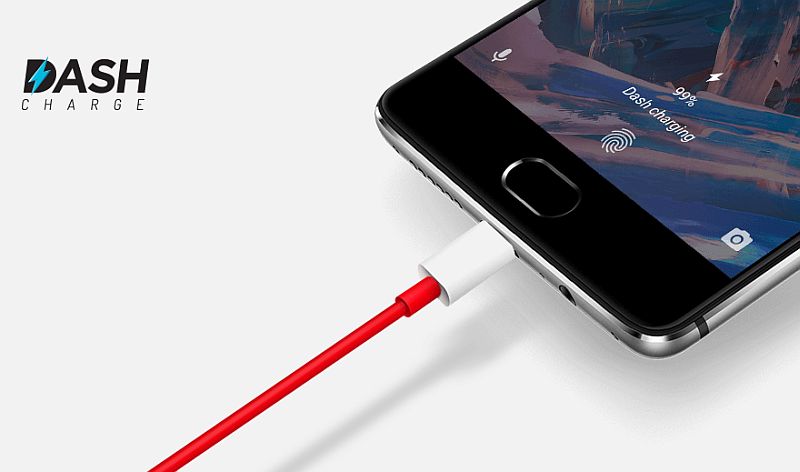 Talking about the criticism that the OnePlus 2 "2016 flagship killer" got last year from reviewers Pei responds saying, "I got a little pissed off when I saw reviews of the OnePlus 2 that only included the name, product specifications, price, and worth a buy. It's very rare that someone actually experiences the product."