OnePlus 7 Pro has a bigger battery, better camera, and better display than the OnePlus 6T.

OnePlus 7 Pro vs OnePlus 6T: Which is the best OnePlus phone?

OnePlus 7 Pro is official and the new flagship OnePlus smartphone sports a pop-up selfie camera, triple rear camera setup, a large battery, and top-of-the-line specifications. The triple rear camera setup at the back has a 48-megapixel Sony IMX586 sensor, and the QHD+ display has a 90Hz refresh rate. The phone comes with UFS 3.0 storage for faster read/ write sequential speeds, boosting the overall performance of the phone, and integrates an in-display fingerprint scanner. The OnePlus 7 Pro is quite a significant upgrade over its predecessor OnePlus 6T, with improved cameras, better performance, and more. While the OnePlus 7 Pro can not be called the direct successor to OnePlus 6T, the smartphone does take the OnePlus flagship smartphone spot that was reserved for the latter until now.

We pit the OnePlus 7 Pro against the OnePlus 6T to see all the departments in which the former has got an upgrade, and whether it's worth the asking price.

The OnePlus 7 Pro price in India starts at Rs. 48,999 for the 6GB RAM + 128GB storage configuration, while its 8GB RAM + 256GB storage variant is priced at Rs. 52,999. The top-of-the-line OnePlus 7 Pro model with 12GB RAM + 256GB storage is priced in the country at Rs. 57,999. The phone will be available in three colour options – Nebula Blue, Mirror Grey, and Almond. It will be available to buy on Amazon.in, OnePlus.in, and OnePlus offline stores.

OnePlus 7 Pro With Up to 12GB of RAM, Triple Rear Camera Setup Launched

OnePlus 7 With Up to 8GB RAM, Snapdragon 855, 48-Megapixel Camera Launched 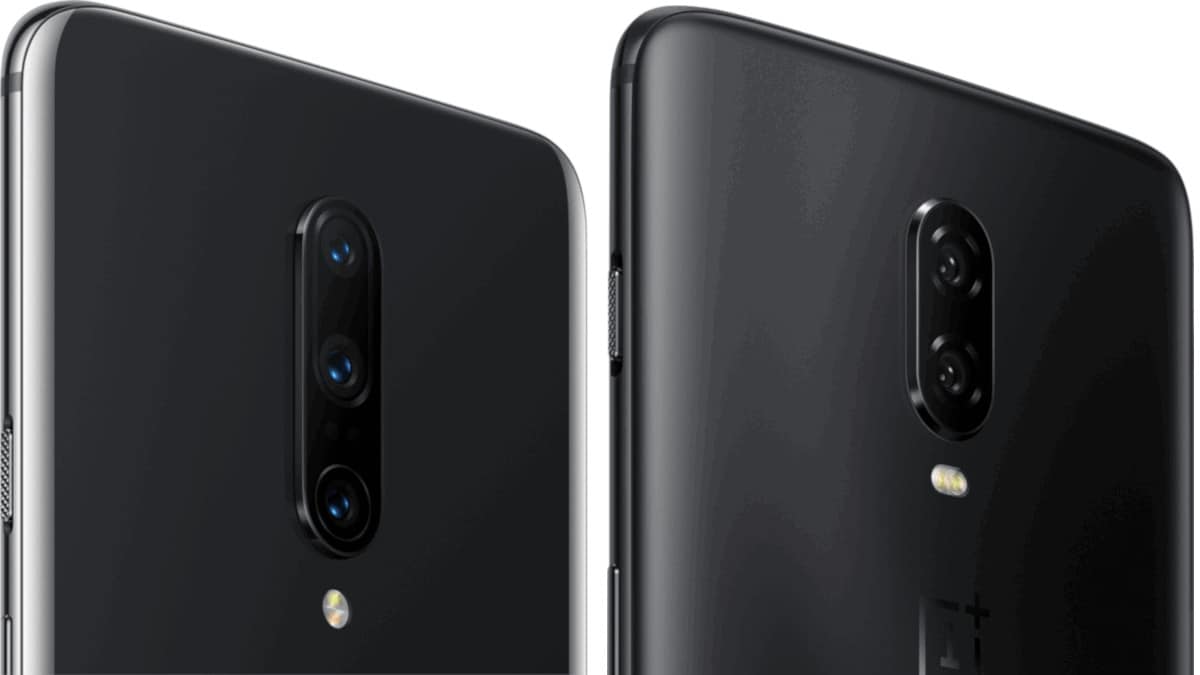 The OnePlus 7 Pro packs a 4,000mAh battery with Warp Charge 30 support. There is a slightly smaller 3,700mAh battery on board the OnePlus 6T with fast charge support (5V, 4A) that's said to deliver a full day of power in 30 minutes of charge. The Warp Charge 30 technology is said to have cranked up the charging speed by 38 percent to make your daily charges even faster.