OnePlus 6T vs OnePlus 6: Here's Everything That's New and Different 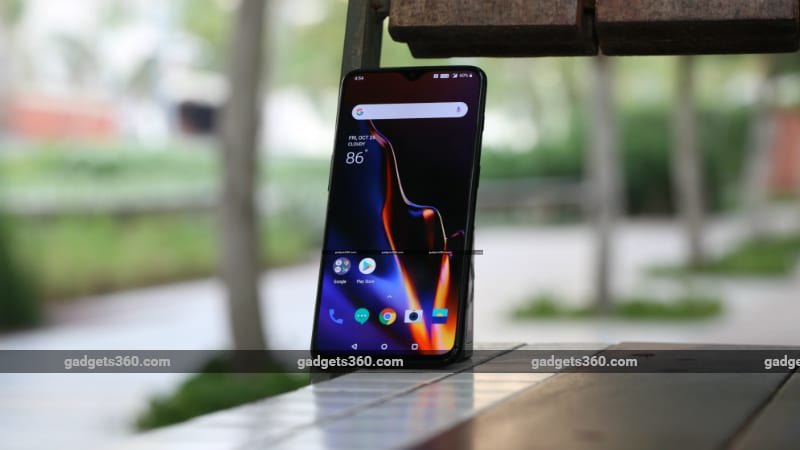 OnePlus 6T, the mid-cycle refresh to the OnePlus 6, was finally unveiled in New York on Monday, with its price in India set to be officially revealed tonight. The OnePlus 6T comes with upgrades such as an in-display fingerprint sensor, a waterdrop-style notch, a larger 3,700mAh battery, and improved photography as compared to its predecessor. The OnePlus 6 was launched in May this year and shares internals with the OnePlus 6T including processor, RAM, camera specifications, and connectivity. Let's find out the difference in OnePlus 6 and OnePlus 6T specifications.

In terms of internals, both the OnePlus 6T and OnePlus 6 are powered by the octa-core Qualcomm Snapdragon 845 SoC, coupled with an Adreno 630 GPU, 6GB/ 8GB of LPDDR4X RAM, and 128GB/ 256GB UFS 2.1 inbuilt storage. The OnePlus 6 has an additional base variant with 64GB of storage.

Connectivity options on both smartphones include 4G VoLTE, dual-band Wi-Fi 802.11ac, Bluetooth v5.0 with aptX and aptX HD support, NFC, GPS/ A-GPS, and a USB Type-C port. The OnePlus 6, however, has an additional 3.5mm headphone jack missing on the OnePlus 6T.