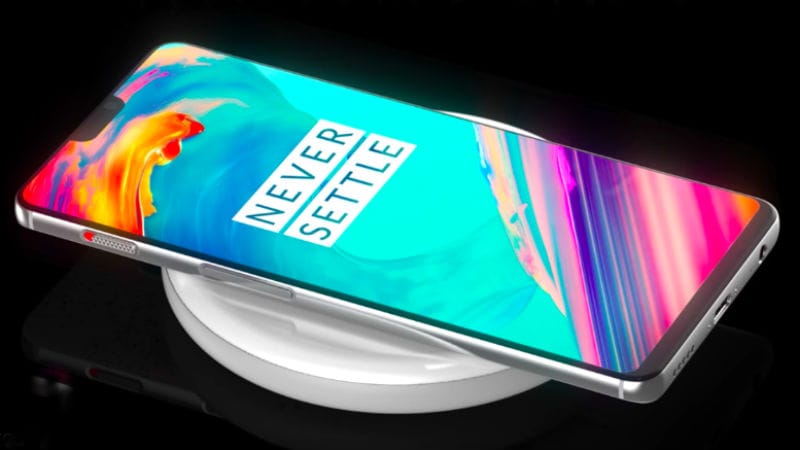 OnePlus 6 price in India is Rs. 36,999 for the base variant, according to reports

OnePlus 6 India price details got leaked this week, ahead of the smartphone's much-anticipated launch that is scheduled later this month. The Chinese manufacturer will take the wraps off the flagship killer at an event in London on May 16 and then in India on May 17. As per latest reports, the OnePlus 6 price in India is Rs. 36,999 for the 64GB storage variant, while the 128GB variant will cost Rs. 39,999. The company has also confirmed that a 256GB model will be arriving, though there is no clarity on its price. When it comes to OnePlus 6 and its specifications, most of the key details have been confirmed by the company and they suggest a decent upgrade over the OnePlus 5T.

Pushing out handsets at a rapid pace, OnePlus has launched two smartphones every year since 2016. The OnePlus 6 will be the fifth smartphone in the same amount of time. Since the launch of OnePlus One in 2014, the company has indeed improved upon previous generation flagship handsets in significant ways, but this has also translated to rising prices in each generation. It is quite possible that OnePlus will soon shed the 'value buy' tag and stand alongside the Google Pixel lineup or the Galaxy S series. Because, from being a 'flagship killer' to handsets competing in both specifications and price with premium smartphones, OnePlus is clearly following an upward trend. Here is a look at the OnePlus pricing history.

In terms of pricing as well as specifications, these smartphones have come a long way in the last four years. Based on reports and rumours around OnePlus 6, the upcoming smartphone does promise some hearty upgrades that seem quite worth the alleged price tag. OnePlus has always stood out the kind of specifications it has been offering for the price. The new smartphone is said to come with the notch, the latest Snapdragon 845 processor, dust and water resistance, Super Slo Mo feature for video recording, and sport a new design with a glass back. But, snagging the new handset clearly won't be cheap, as it may cost more than all the company's previous smartphones.