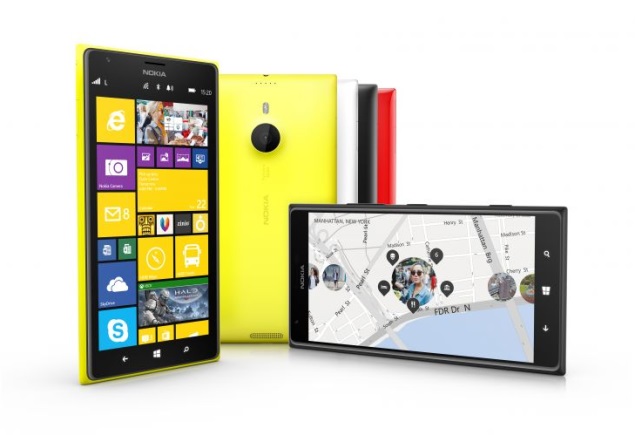 Nokia finally launched its highly-anticipated Nokia Lumia 1520 phablet at Nokia World in Abu Dhabi, amidst much fanfare. While the latest Lumia 1520 doesn't look much different from its other Lumia siblings in terms of design, it comes with several new features. The Finnish handset maker has introduced a bevy of enhanced hardware specs and better apps on the Lumia 1520. Here are the top eight features of the Nokia Lumia 1520. 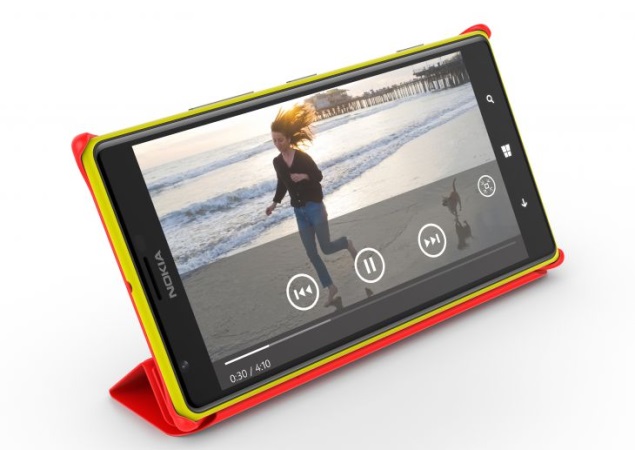 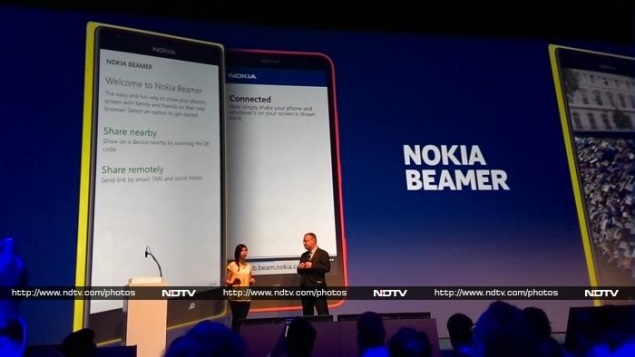 Nokia has also introduced a new Nokia Beamer app on the Lumia 1520 which enables users to share content to any HTML5 enabled device. Users can share contents like images, documents, location details and even camera viewfinder from the Lumia 1520 to any compatible screen through social media, emails as well as SMS. 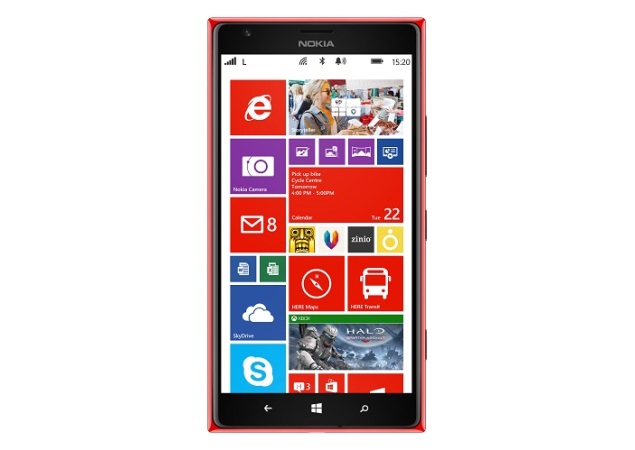 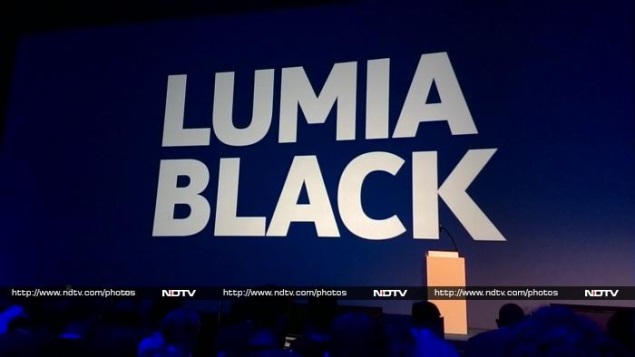 While unveiling the Nokia Lumia 1520, the company also announced that it is working on an firmware update dubbed Lumia Black which will be built on Microsoft's third Windows Phone update and that it will bring the above newly revealed software features to its existing Window Phone 8 smartphones. The Lumia 1520 and Lumia 1320 are currently the only devices to feature the new firmware.