Nokia 3310 made a comeback in a modern avatar at the Nokia MWC 2017 event, bringing with it a pang of nostalgia for the fans of the brand. The original Nokia 3310, known for its durability and long battery life, attained iconic status in the 2000s, and HMD Global's reimagining of the classic tries to bring that back but with more features that make it more suited for the modern age. A colour display was a given for the Nokia 3310 (2017), but there's a whole lot more you can look forward to with the feature phone. 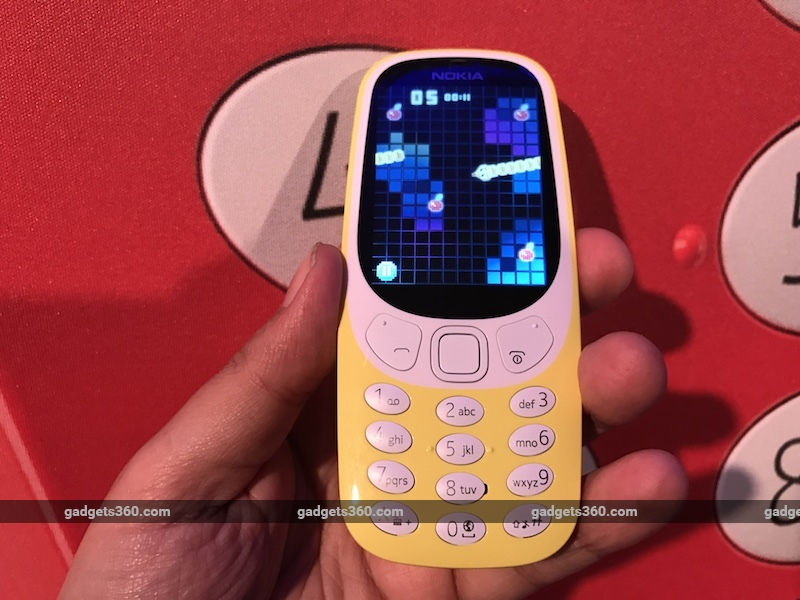 We all are familiar with the hefty Nokia 3310 design which was also considered to be among the sturdiest handsets ever built. For the new Nokia 3310, the company has a slightly different take on the design. The company says that the Nokia 3310 (2017) is "reborn with a modern twist on design."

The new Nokia 3310 (2017), however, maintains the design cues including the rounded corners from its original sibling. HMD Global says that the curved screen window makes for better "readability in sunlight."

The new Nokia 3310 also sports new push buttons, and will feature a new UI with similarities with the original sibling.

The new Nokia 3310 sports a 2-megapixel rear camera which can be considered as one of the biggest updates to the iconic handset. It is also accompanied by an LED flash. As with all feature phones, the quality of pictures will not be exceptional, though the presence of a camera adds a lot of value to the device. As expected, the new Nokia 3310 (2017) feature phone comes with an impressive battery life. HMD Global at the launch event claimed that the handset packs removable 1200mAh battery and can deliver a talk time of up to 22 hours while a standby time of up to 31 days.

One of the features wasn't available on the original Nokia 3310 was the headphone jack but the feature has definitely made its way to the new Nokia 3310 (2017). It comes with a 3.5mm audio jack and supports FM radio as well as comes with MP3 player for listening to your favourite music. 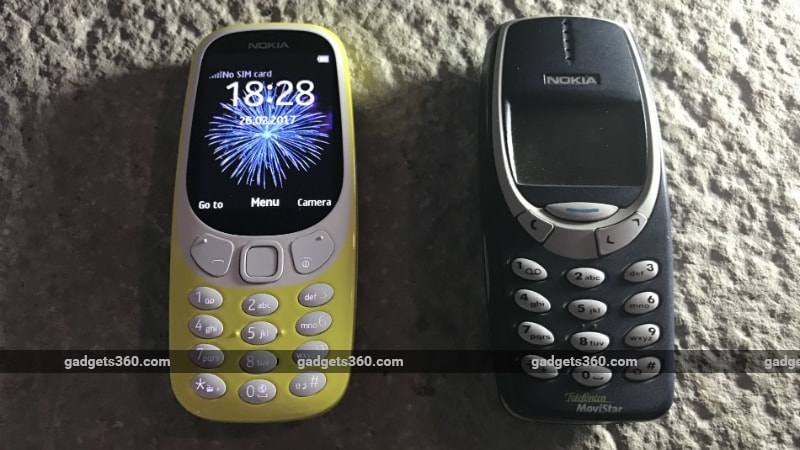 One of the things that were expected to make a return with the Nokia 3310 refresh was the legendary Snake game. HMD Global at its launch event confirmed that the Snake game will be coming with a little update and has been optimised for the colour screen. The company alongside also revealed that the Snake will available in a new version on Facebook's Messenger app. 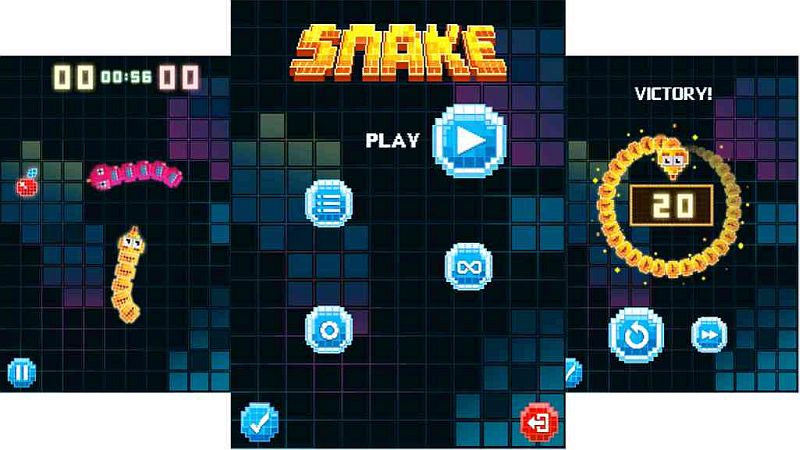 The new Nokia 3310 will be also ditching the pin charger that was present on the original model. It will come with a Micro-USB charging port.

Some of the features of the new Nokia 3310 include a 2.4-inch QVGA display; Nokia Series 30+ OS; 16MB storage with support for expandable storage via microSD card (up to 32GB).