Robot-telephone that reads your messages: Japanese firm Sharp presented a tiny prototype robot called RoBoHon that doubles as a mobile telephone. It has voice recognition and is able to answer questions by searching online when asked, can take pictures and read text messages you receive out loud. 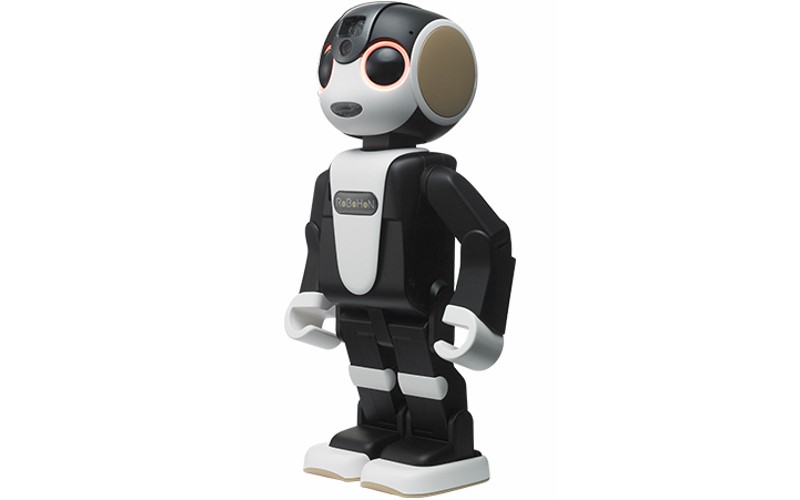 Holograms make an appearance: Which science fiction fan has not dreamed of being able to speak to someone far away by hologram? Several firms believe this will be possible when faster 5G mobile networks are running.

Among them is US startup Leia Inc, named after the heroine of the "Star Wars" franchise, which presented a system that creates a 3D image that appears to float above the screen of a tablet. 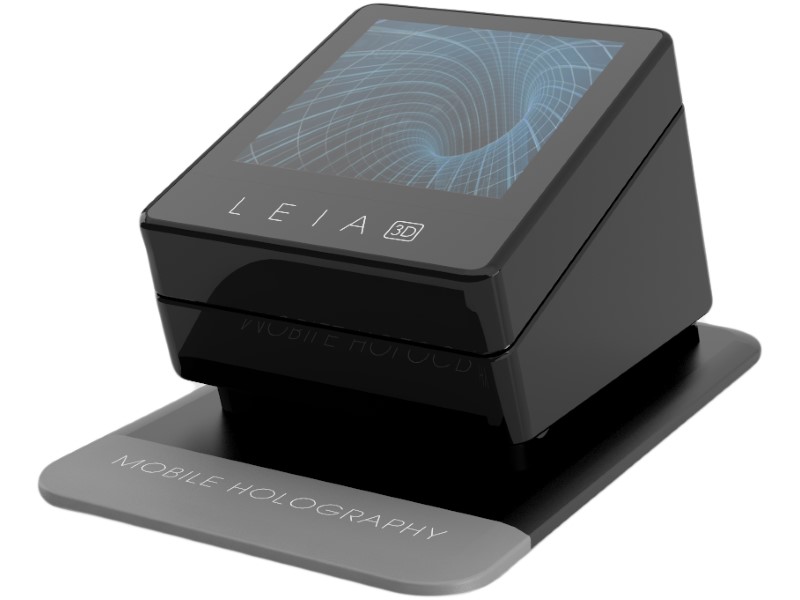 SK Telecom's stand featured a beam of green light which caused different images to appear inside it such as a dolphin, a heart or a gymnast's movement.

Spanish startup MiniBatt presented a smartphone charging system that can be installed in any piece of furniture, regardless of the material. To charge a device, you just have to put it on top of a desk, chair or table. The company hopes to convince furniture makers to incorporate the charger into its designs. 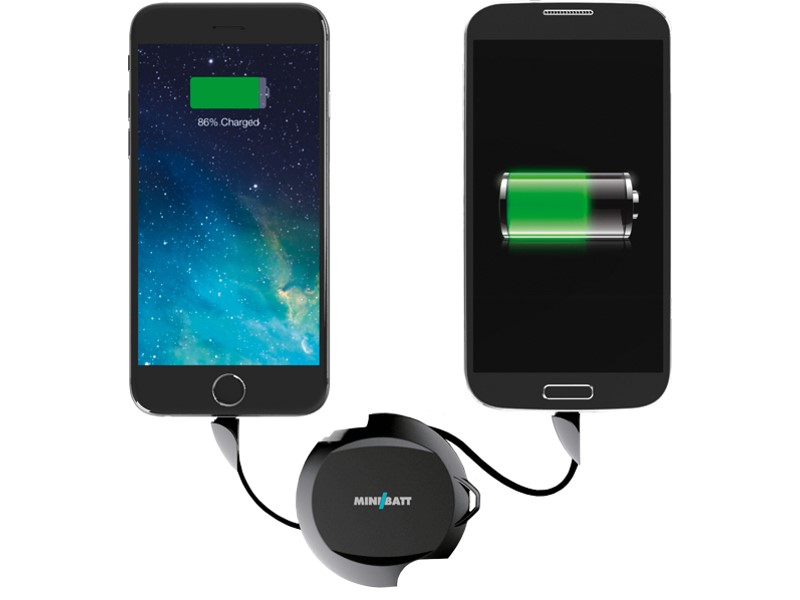 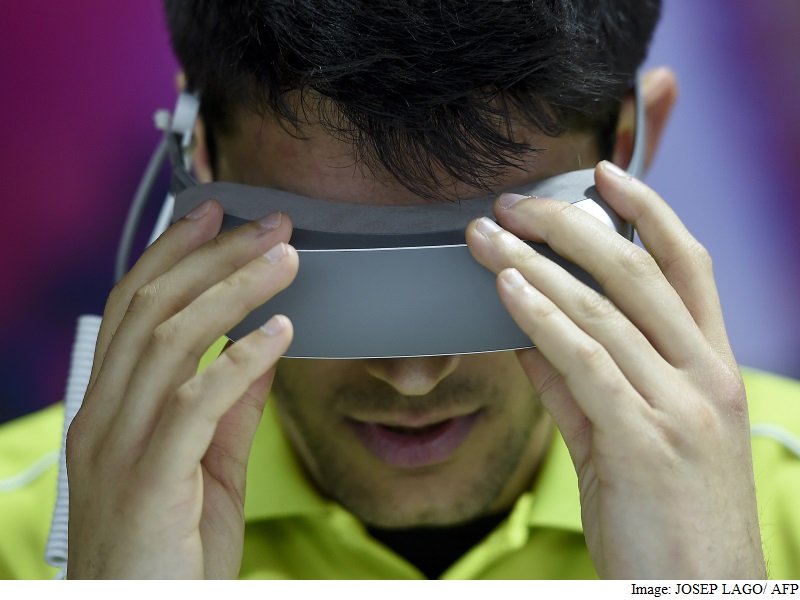 But there were no major announcements on the development of ultra-fast 5G mobile networks, due to be rolled out in 2020 following large-scale testing in 2018.

The European Union did say it will launch an action plan to develop 5G networks and ensure Europe does not fall behind other regions as it did with the 4G network, which is in widespread use at the moment.

More connected objects: Connecting appliances and other objects to the Internet is the focus of more and more discussions, despite the delays in making it happen.