Motorola Razr (2019) was unveiled on Thursday at an event in Los Angeles. The foldable smartphone - the company's first - is the reimagining of the popular Motorola Razr phone of yesteryear. Sporting a design reminiscent of the original Motorola Razr, the new smartphone features a flexible primary display as well as a secondary display. According to the company, the phone is set to go on sale starting January next year in the US. It will also reach India, however there is no word on when that will happen. Once launched, the phone will be taking on Samsung Galaxy Fold, which was the first foldable phone to make its debut and Huawei Mate X. While Samsung Galaxy Fold is already on sale in a number of markets, Mate X will first go on sale in China this week but there is no word on the global availability.

In this article, we take a look at how Motorola Razr (2019), Samsung Galaxy Fold, and Huawei Mate X stack up against each other, at least on paper.

Samsung Galaxy Fold: Yay for the Experience or Nay for Being Too Expensive?

Unlike regular smartphones, all of which pretty much look exactly the same, the smartphone makers are experimenting with different form factors for their foldable smartphones. The same can be seen in Motorola Razr (2019), Samsung Galaxy Fold, and Huawei Mate X, as each of these phones looks different from other. With Motorola Razr, the Lenovo-owned smartphone brand has gone with a clamshell design where the primary flexible display is folded in half. The company has also included a secondary display to help consumers avoid opening the phone for small tasks like checking notifications or controlling music. Samsung Galaxy Fold also includes two displays but it look more like a small folded tablet. The Samsung foldable phone is also relatively thicker, larger, and heavier because of a larger battery capacity and screen size. 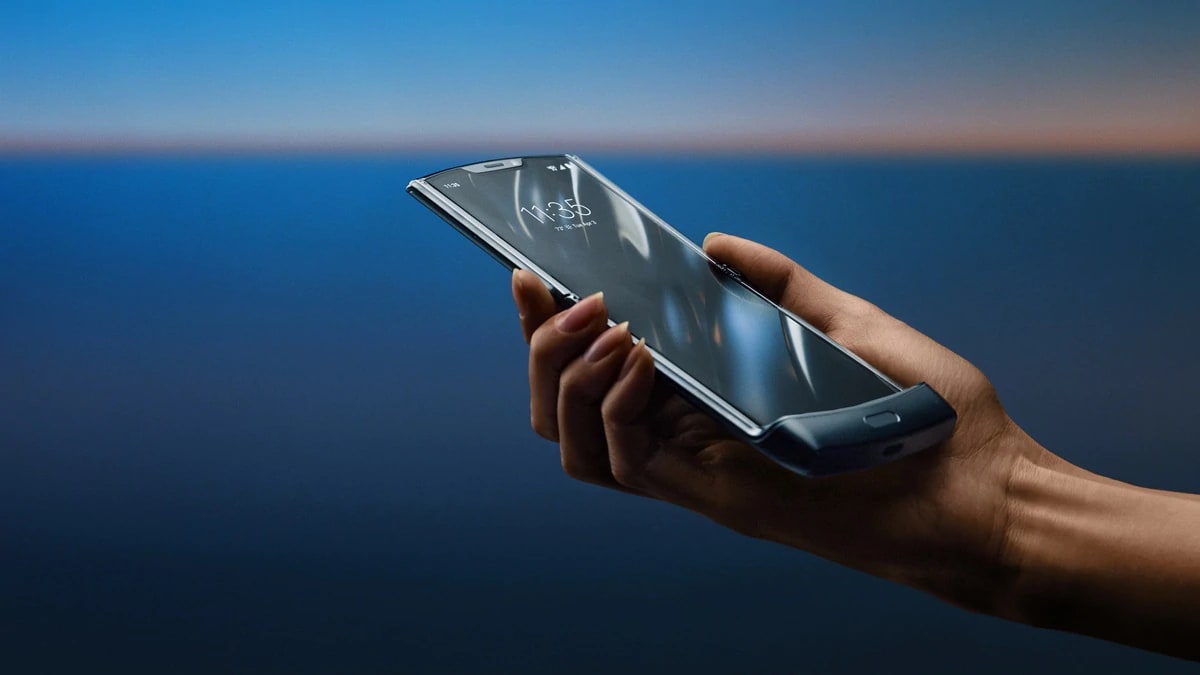 Huawei Mate X comes with just one display but unlike Galaxy Fold where the flexible screen folds inside, the flexible screen on Mate X folds outside. So, you will still have access to a screen even when the smartphone is folded, the very reason why the other two foldable phones have the secondary displays. Compared to the Motorola Razr (2019), Huawei Mate X is also significantly larger and heavier.

Samsung Galaxy Fold: Yay for the Experience or Nay for Being Too Expensive? 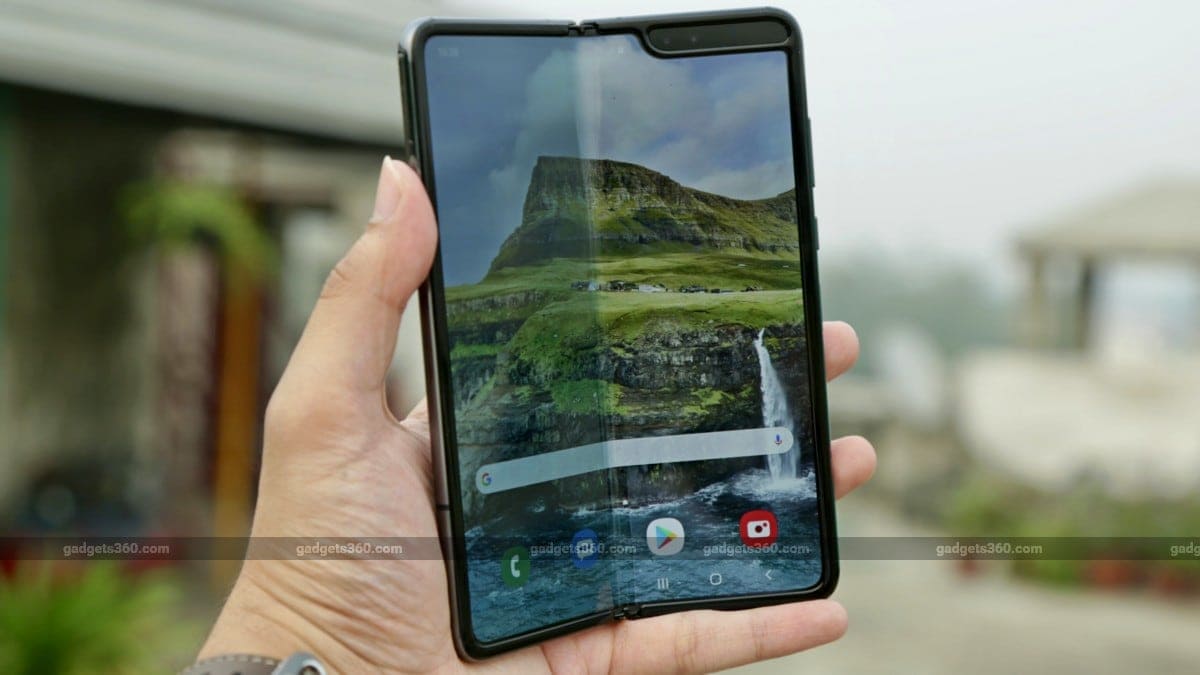 Motorola Razr (2019), Samsung Galaxy Fold, and Huawei Mate X, all three phones run on Android 9 Pie. While Motorola phone has stock Android, Samsung has included a tweaked version of One UI and Huawei has gone for EMUI 9.1.1. Motorola Razr (2019) will only be offered in a 4G LTE variant at this point, however both Samsung Galaxy Fold and Huaweu Mate X will be offered in both 4G and 5G variants. Other connectivity options like Wi-Fi, Bluetooth, GPS, NFC, and USB Type-C are present in all thee phones