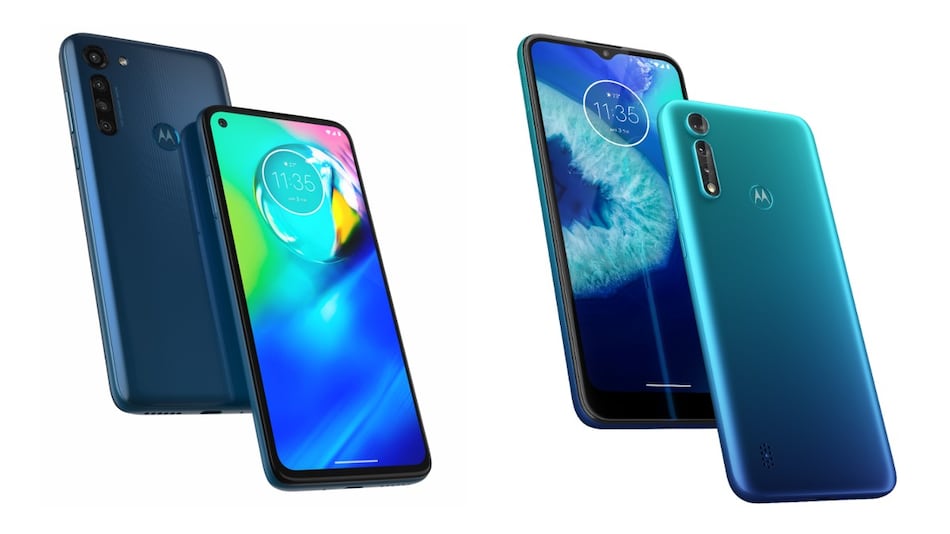 Moto G8 Power Lite is priced at EUR 169 (roughly Rs. 13,900), and it is expected to be available in Mexico and Germany in the coming days. It comes in Arctic Blue and Royal Blue options. The device will go on sale in other countries in Latin America, Europe, Asia and Australia in the coming weeks.

The Simpsons Is Coming to Disney+ Hotstar in April, Season 12 Already Streaming
Xiaomi Tipped to Be Working on a 144-Megapixel Camera Phone