While the basis of the comparison of the Moto G5 Plus and Xiaomi Redmi Note 4 is the common denominator of the Snapdragon 625 SoC, there are several differences between the two smartphones, as will be clear as we proceed with the comparison.

Moto G5 Plus vs Redmi Note 4: Specifications compared
However, let us begin with the commonalities. Both the Moto G5 Plus and Redmi Note 4 sport full-HD displays, however, of different sizes. Both smartphones come in dual-SIM variants, both support storage expandability via microSD card (up to 128GB). Both smartphones feature 2GB RAM/ 32GB inbuilt storage variants as their base models, as well as 3GB RAM/ 32GB storage and 4GB RAM/ 64GB storage variants. Both feature expandable storage support via microSD card (up to 128GB).

As for the differences, the Moto G5 Plus runs Android 7.0 Nougat, compared to the Android 6.0 Marshmallow-based MIUI 8 that the Xiaomi Redmi Note 4 runs. It sports a smaller display at 5.2 inches, compared to the Redmi phone’s 5.5-inch display. 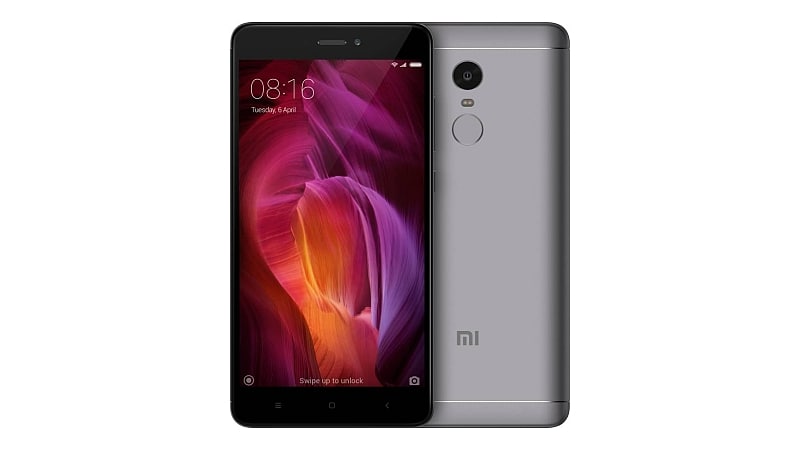