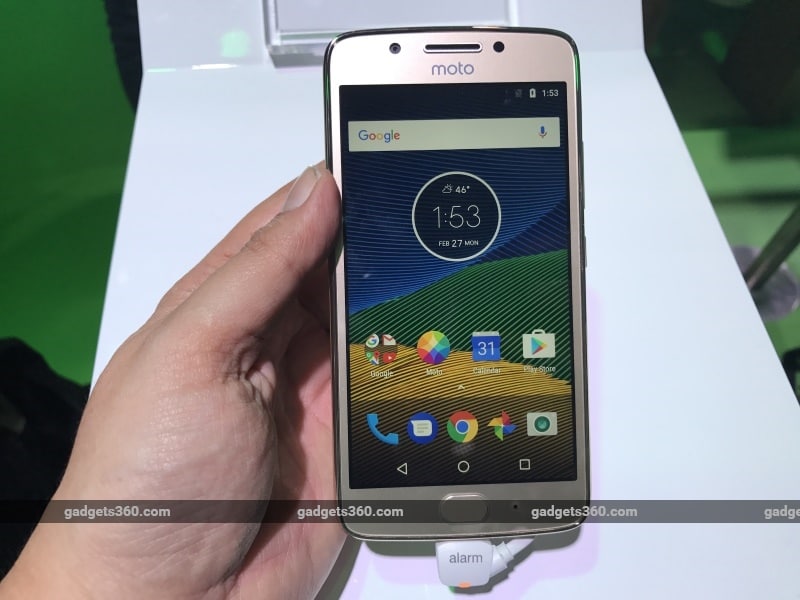 The Moto G5 and Moto G5 Plus come with Motorola exclusive features such as Moto Display, Actions, twist gesture, and a One Button Nav mode that lets users navigate the interface with swipes on the fingerprint scanner. 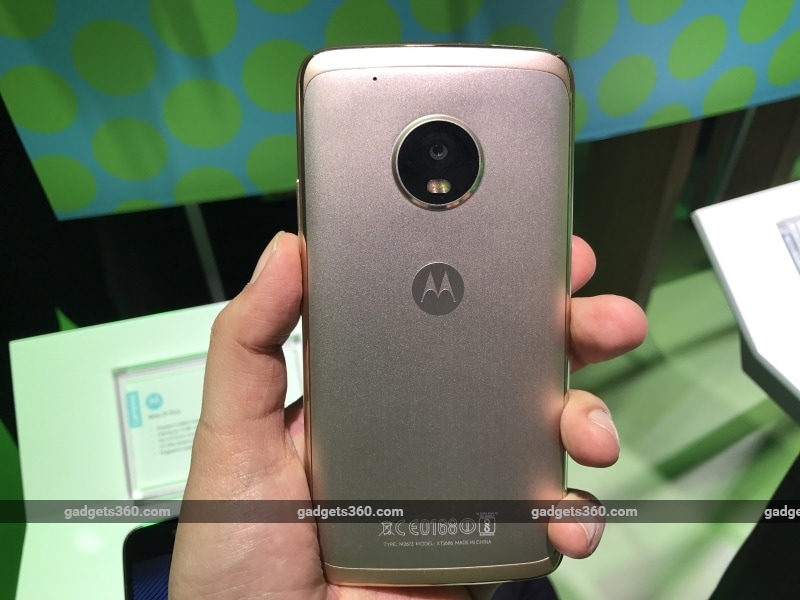 Both the smartphones run on Android 7.0 Nougat out of the box. They will be available from March in Lunar Grey, and Fine Gold colour variants. 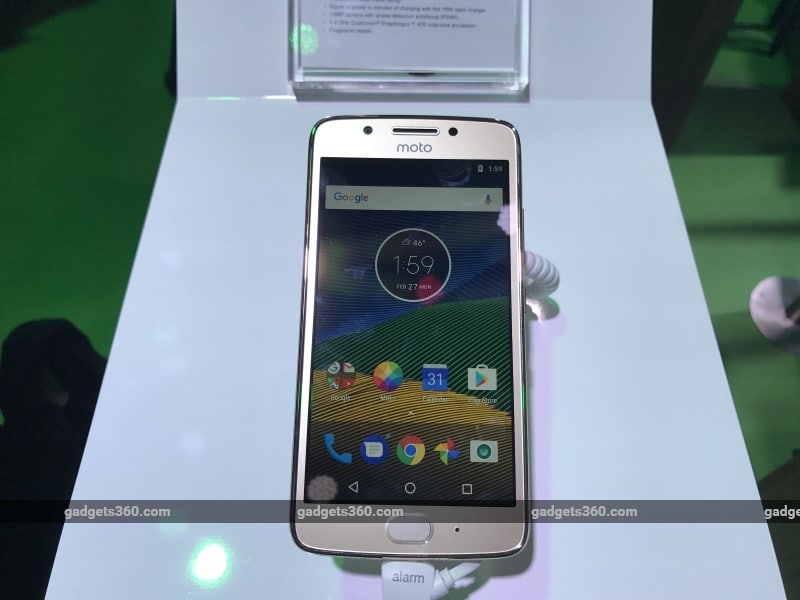 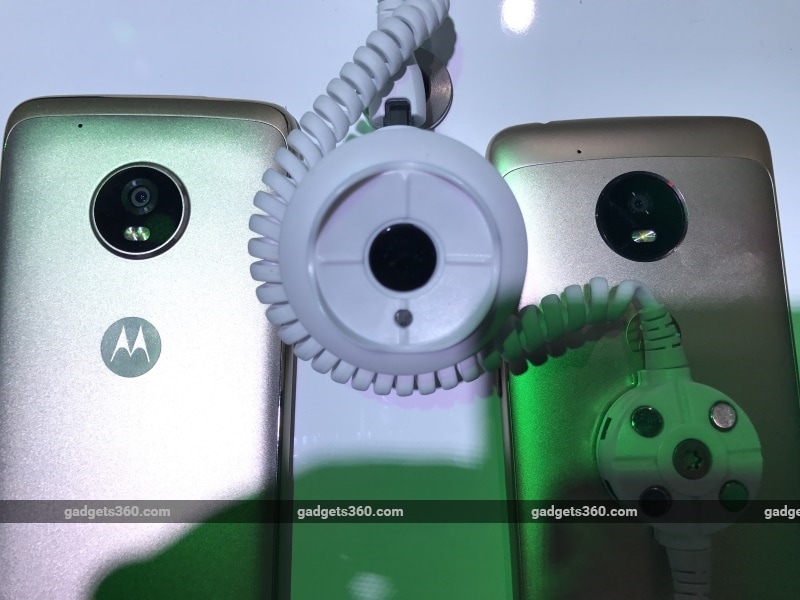 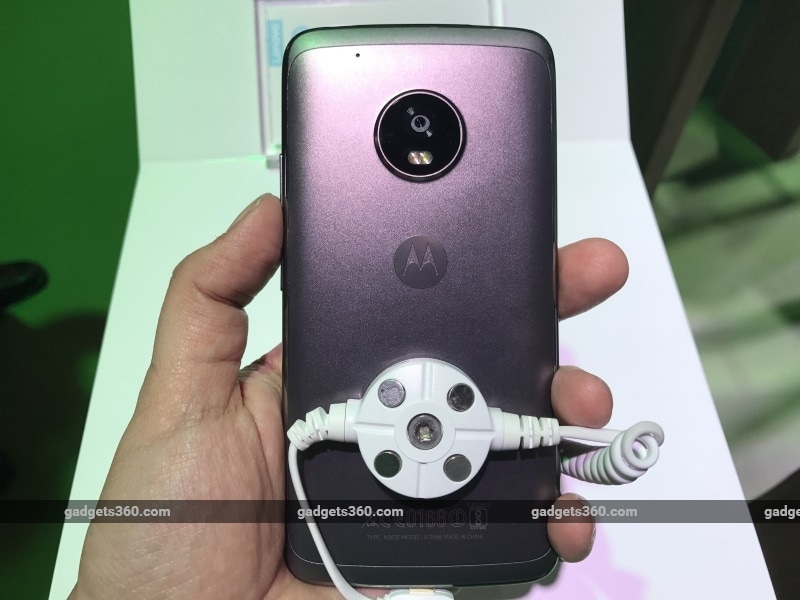 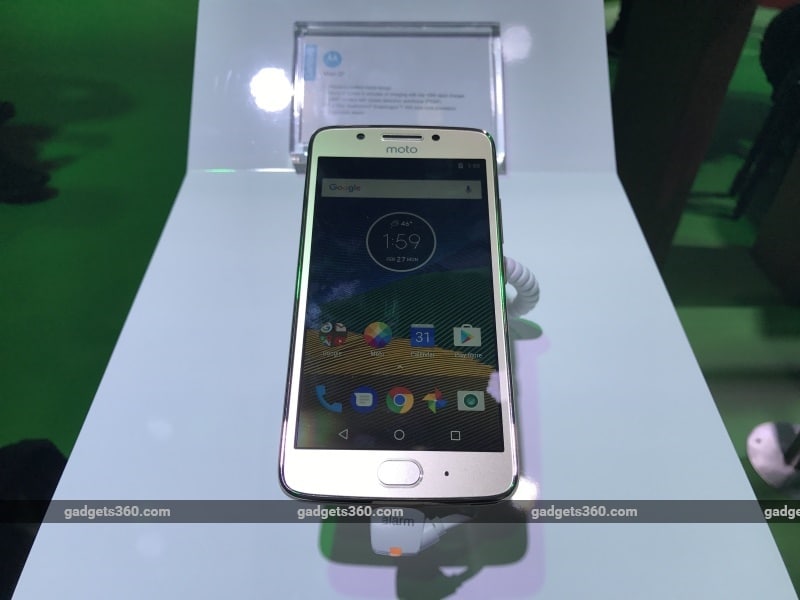 Motorola announced that India is on the second spot when it comes to market share, and rakes in about 10 percent of overall sales. Moto G5 Plus is set to launch in India on March 15.